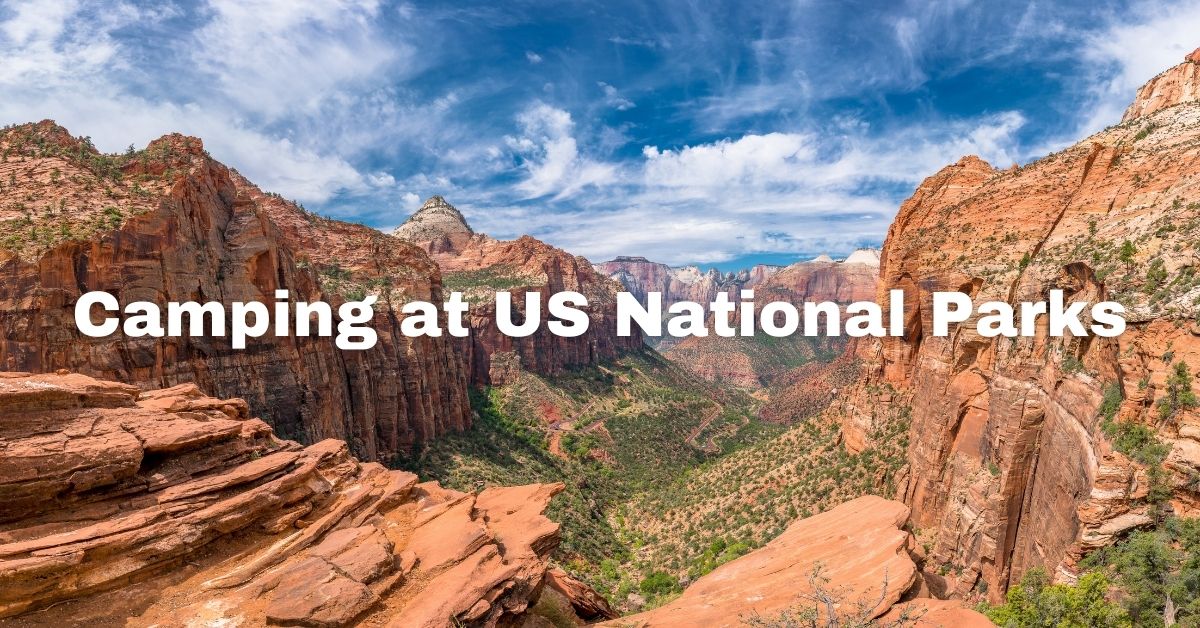 30 different states in the US are home to national parks, with these parks spanning an area of around 52.2 million acres. From lofty mountains to beautiful waterfalls, from serene lakes to towering redwood trees, here are five of our favorites.l 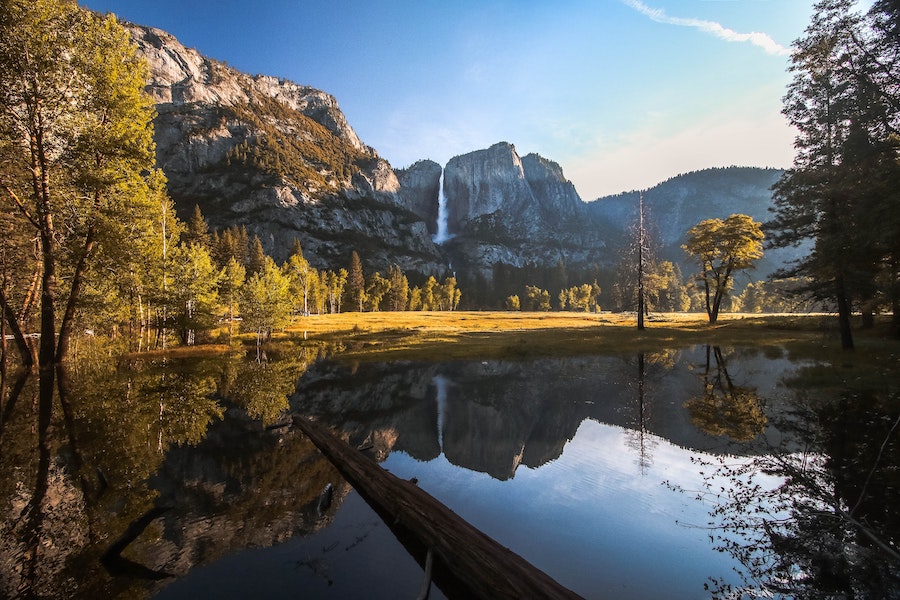 Experienced hikers flock to Yosemite to hike the Half Dome: an enormous granite rock formation that is challenging even for the most experienced of hikers. But it’s also a popular choice for day hikers who like to ramble amongst the lofty sequoias, keen swimmers who splash in the park’s many lakes, and drivers who marvel at the splendor of the park’s Tioga Road.

Yosemite is not short of camping options, either, with a wide range of options spread across the park’s huge expanse. To be close to the spectacular Yosemite Valley, you’ll want to camp at North Pines, Upper Pines, Lower Pines, or Camp 4.

The landscapes you’ll come across in the Everglades are very different from many of the other national parks in the US! These wetlands span around 1.5 million acres of the Florida coastline – one of the largest wetlands in the world. Everglades National Park is known for its sawgrass prairies, mangroves, cypress trees, and marshlands – as well as its wildlife, of course. Head to this national park and you could see snakes, panthers, alligators, and manatees. One favorite thing to do for tourists is to take an airboat trip around the Everglades, searching for the park’s wildlife while on board.

Camping at the Everglades

There are only two front-country camping grounds in Everglades National Park: Long Pine Key Campground and Flamingo Campground. If you’re feeling more adventurous, though, there are a wide variety of wilderness camping options – including platforms suspended above the water known as chickees. For wilderness camping, you’ll need to obtain a permit in advance. 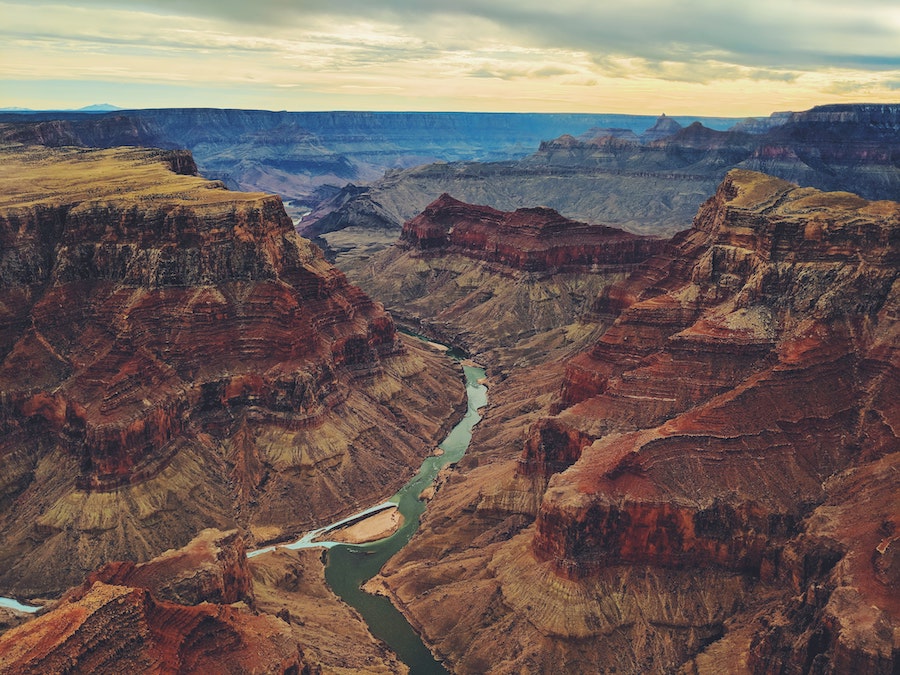 One of the USA’s most famous national parks, the Grand Canyon is a UNESCO World Heritage Site that welcomes over 6 million visitors each year. And it’s easy to see why! It’s one of the largest canyons in the world, with rich red rocks dating back over two billion years. It’s a popular place for hikers and water sports enthusiasts alike. The South Rim – where you’ll find the popular Bright Angel Trail route – gets incredibly busy. If you’re looking for a quieter way to explore the Grand Canyon, head to the North Rim where you’ll find more rough and rugged hiking, and a part of the park that is far less commercialized.

Camping at the Grand Canyon

Yellowstone has the honor of being the first area to be designated a national park in the world, and it’s particularly famous for its geothermal activity. It’s mostly known for its impressive geysers – including Old Faithful – but there’s plenty more to explore. Its hot springs are a beautiful sight, and there is incredible wildlife, from bison and elk to bears and wolves.

Campers are well-served at Yellowstone, with 12 dedicated campgrounds to choose from. For the full details of each one, the National Park Service has a guide here. 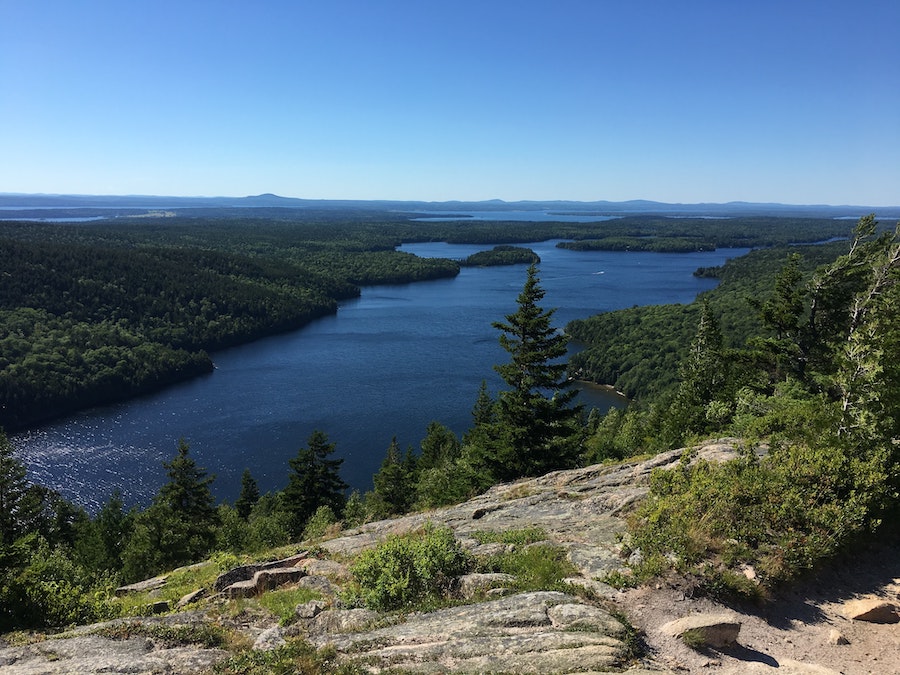 For those who prefer a national park in a coastal setting, Acadia is a perfect choice. As well as its rugged coastline, it features lakes, mountains, and forests galore – as well as around 57 miles of trails and some safe swimming spots if you’re looking to get active on your visit.

Eager campers will not be disappointed by the options available in Acadia National Park. If you want to see Mount Desert Island, you will want to stay at either Blackwoods Campground or Seawall Campground. Schoodic Woods Campground and Duck Harbor Campground are then the options for those who want to go further afield. 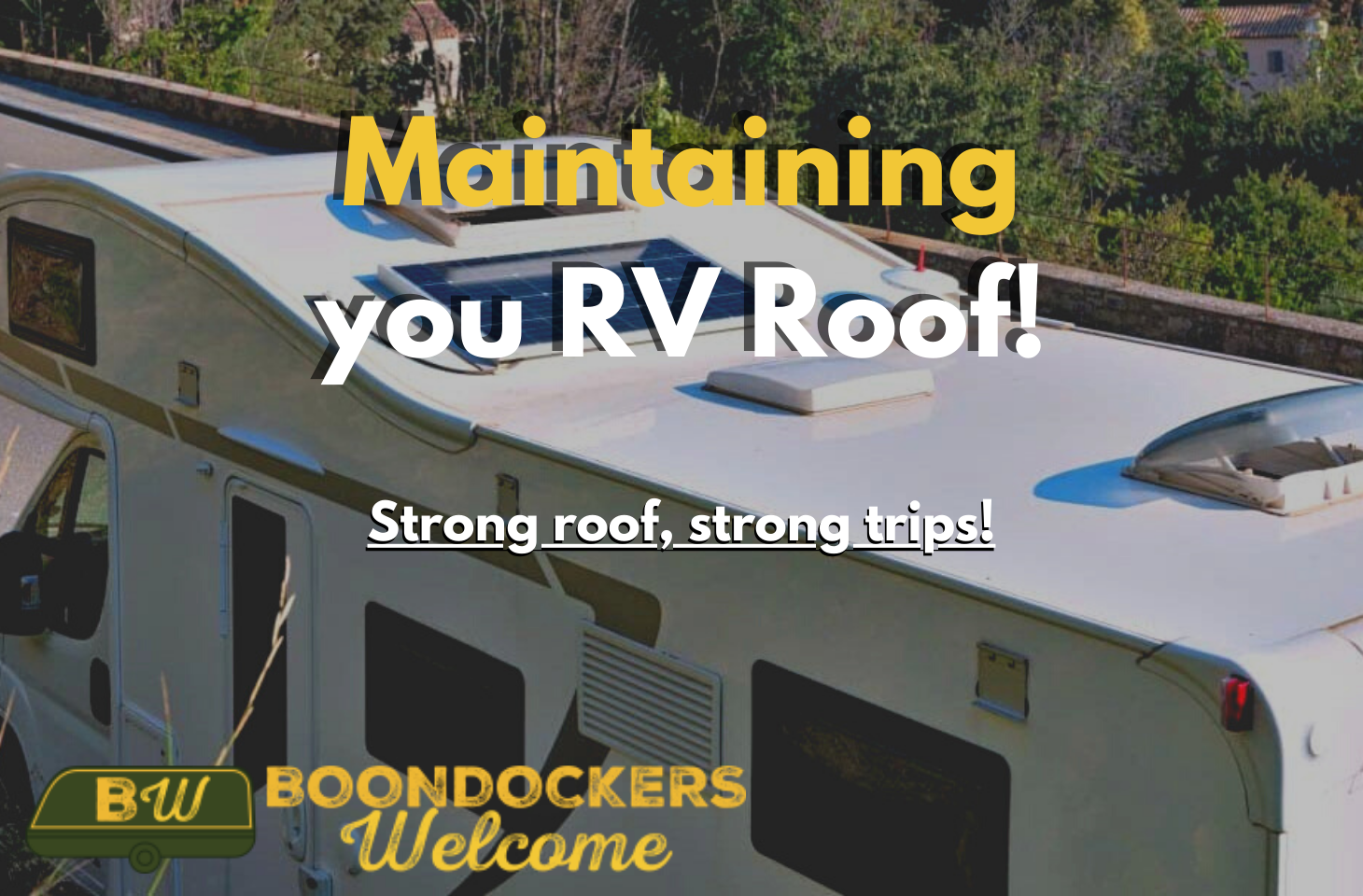 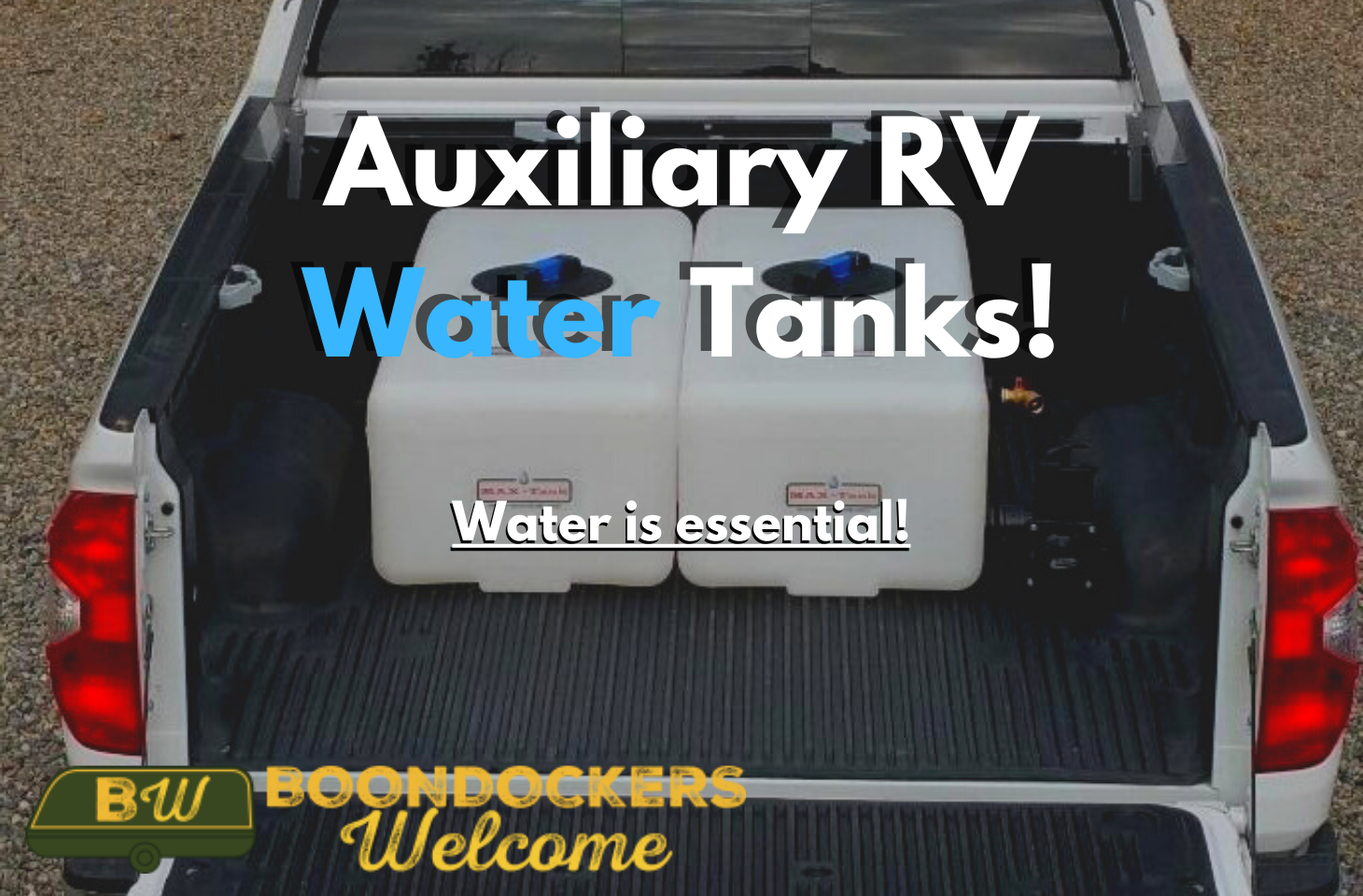 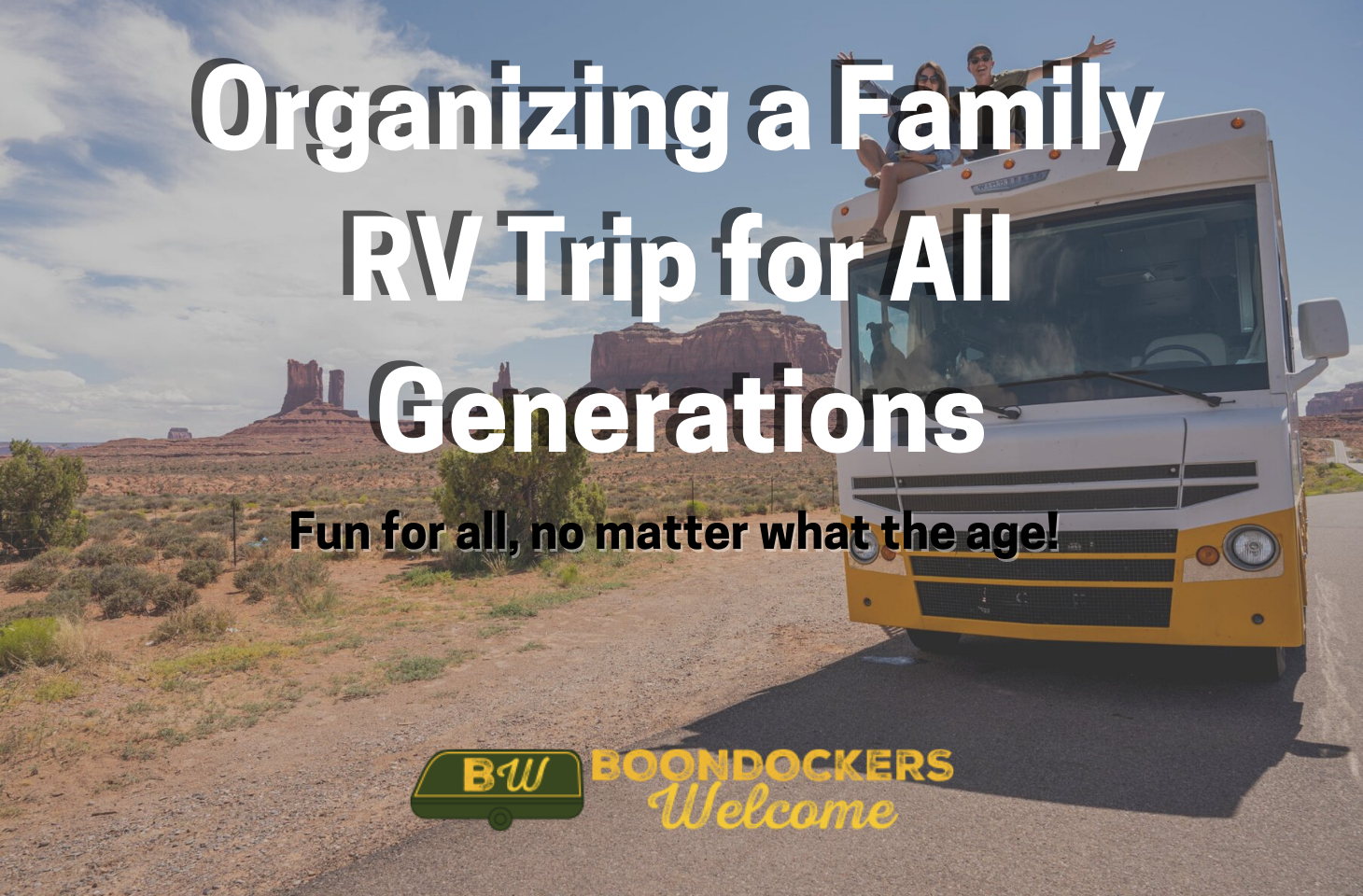