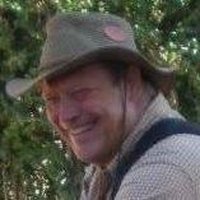 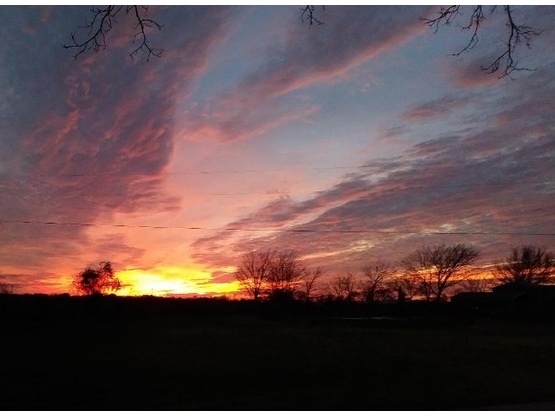 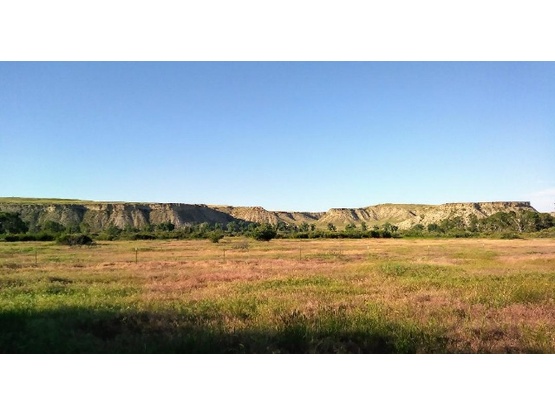 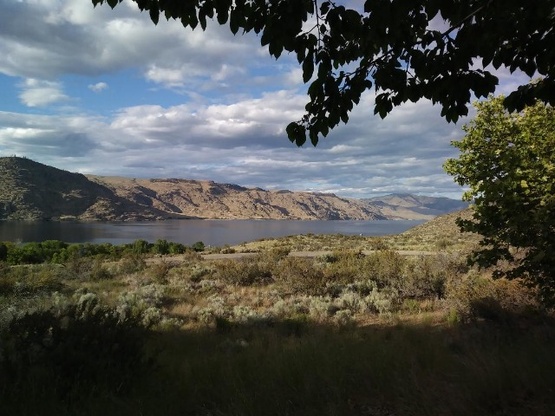 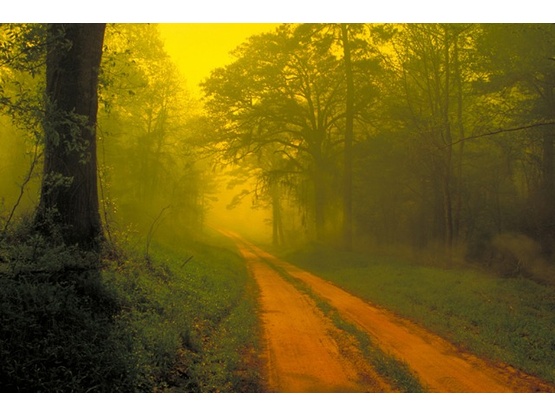 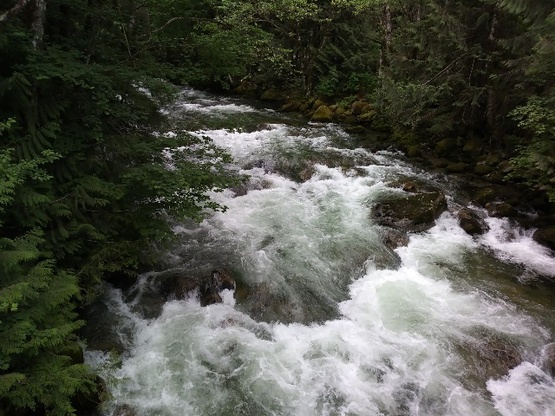 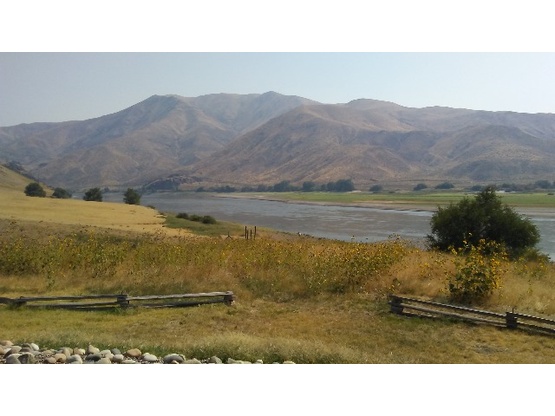 Camping along the Snake River in eastern Oregon, looking at Idaho on the other side

We spent the summer months of 2018 traveling across Washington state, the panhandle of Idaho, a good bit of Montana, and the Dakotas before stopping for a few weeks in August to visit Minnesota family. The end of August found us back in North Dakota, parking our rig just west of Wiliston. Aaron hauled sand to the oil wells for 5 weeks and then snow and high winds hit on October 4th. That was enough to push our plans to travel south ahead by about a month! We made East Texas by mid-October and stayed 21/2 months in such a lovely and peaceful RV park outside the friendly and historical town of San Augustine. It's nestled in the breathtaking Pineywoods region. So, we became Snowbirds! That's right; those folks we use to poke fun at (but secretly envied) because they couldn't handle the cold winter months in the north! We completely get it now! Now it's a new year and we're back on the road looking forward to new places and faces.

Aaron has built a home, so he is comfortable with electric, plumbing, etc. He was a potato farmer for many years in north central MN.. Before that, he owned a printing company and can scoot around on a computer fairly well. He also did OTR trucking. Is there anything he can't do? YES! This is where Deborah's skills come in. She loves to cook and bake and tell stories of her several years working in the healthcare industry. She is also very interested in the benefits of essential oils and uses them on a daily basis. Recently, she began attempting to learn Spanish in case she and Aaron make a trip to Central America.

Originally from MN, but now wherever we park the RV :) 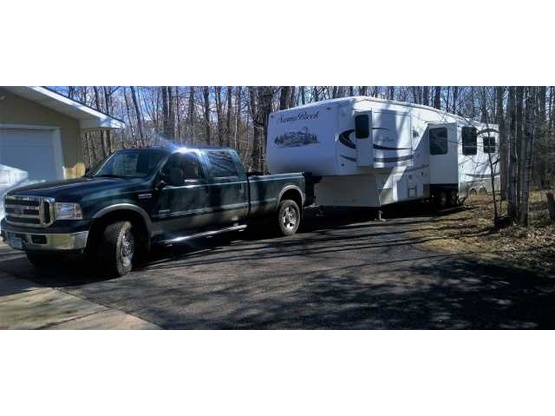 We enjoyed hosting Aruud for a few days. We did not have enough time to visit much with them but what we did have was great. Wonderful folks you will enjoy hosting if you have the chance.

We thoroughly enjoyed seeing this great couple once again. We enjoyed sharing some wine and conversation and we appreciated their ability to accept our dog's enthusiastic greetings. I believe that a good time was had by all.

Easy to work with

Friendly communication and everything went great. Hope to meet up with you some day.
It is so nice knowing everyone is being respectful of the property when we am so far away.

Great couple and welcome again, We are new and just getting started with boondocker. So, Thank you for being the gracious neighbor.

I was not able to meet aruud, but their stay went off well. Great communication and no issues were to be had. They are welcome any time!

We were happy to have the Ruuds with us for a couple of nights. Did not get to visit with them but seemed like a wonderful couple. Very easy to host.

Wonderful folks. Had a nice visit as they settled in, then hardly heard a peep out of them during their stay. Checked in with us again as they pulled out. Left the site better than when they came.

Aaron and Deb were a delight to host. We shared Pizza and wine and a good time was had by all. We thoroughly enjoyed their company and would gladly host them again, especially since they were very forgiving of our big Black Lab that thinks that everyone should love her AND invite her into their rig.

Had a great visits and would love to have them back any time they are in our neighborhood .

This couple stayed with us last night. They were very nice and we had a nice visit with them. They are sure welcome to stay again if they pass this way. If you get a chance to host them, you'll enjoy them.