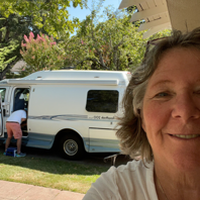 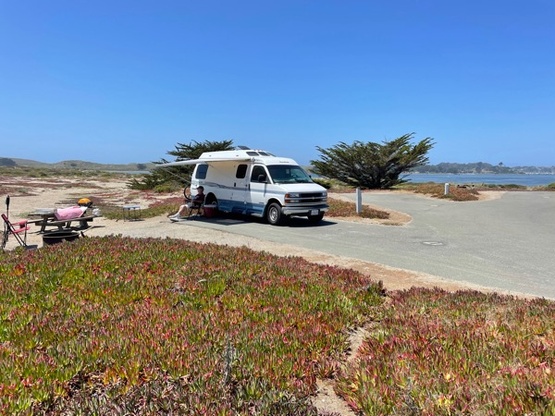 Doran Park, part of Sonoma County Regional Parks. Hard to snag a space, but just keep checking for cancellations. This is just a half-hour drive from our home in Santa Rosa, and if we can snag a spot for even one night, it’s a treat to get out to the clean air and ocean breeze for one night. 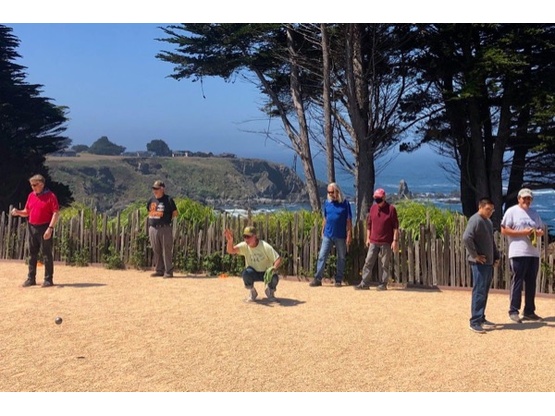 We play competitive and recreational pétanque. This is one of our favorite places to play, on the Mendocino Coast, near Little River. 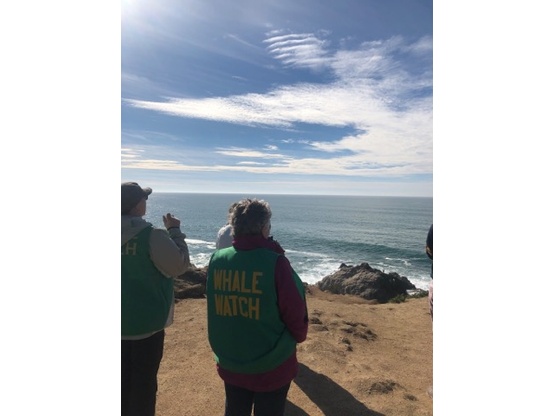 Whale watching from Bodega Head (not far from home) 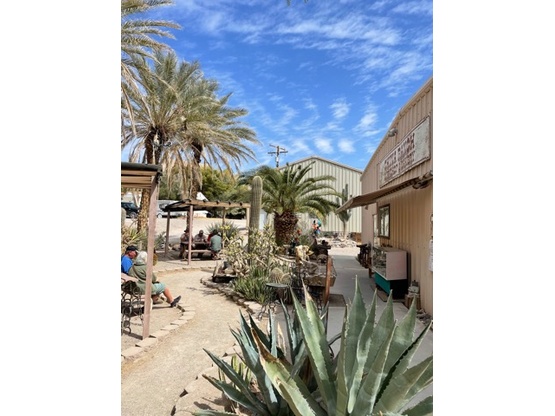 China Camp Date Farm. They are a Harvest Host site, but had only one space available due to Covid shutdown, and it was taken. But we made the challenging drive to visit them anyway! 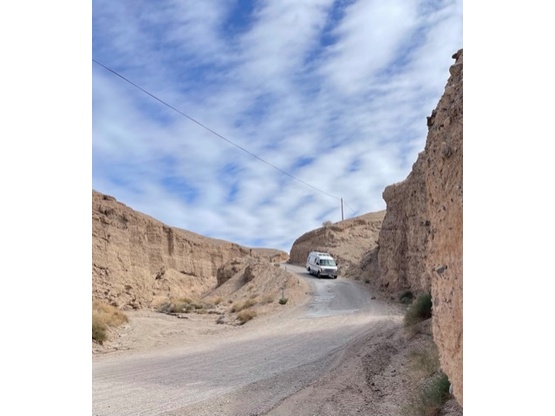 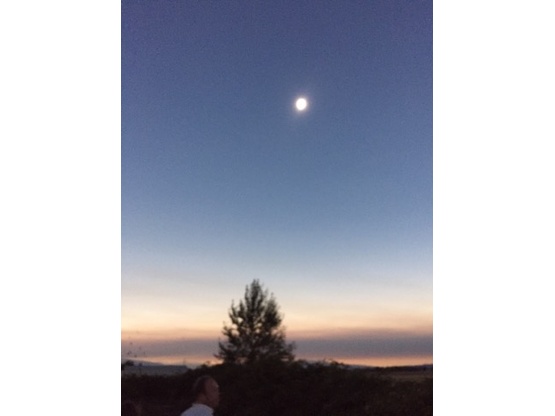 The solar eclipse outside of Albany, OR. Incredible experience. Photos do not do justice. 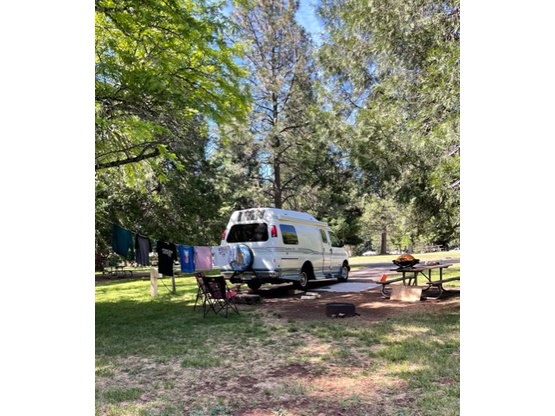 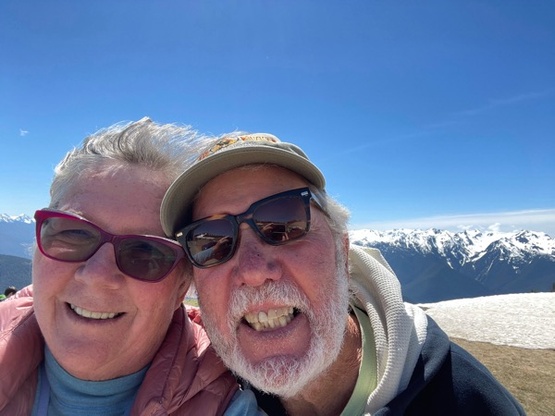 The two of us near the Visitors Center at Hurricane Ridge, Mount Olympus, Olympic Peninsula, WA.

We are retired from Contracting (Albert) and Hospitality (Caitlin). Ran a B&B in southwest France for 14 years, so we understand how to be good guests! Caitlin now works occasionally in a small winery tasting room, and Albert is finally fixing and upgrading our own home (wife has a long list of “honey-dos”) between road trips.
We are avid pétanque players, and always travel with our boules!
We cook, garden, bake, read, and watch the news. Love our SF Giants!
We laugh at corny jokes, and choke up a little at sad stories.
Want to know more? Don’t hesitate to ask! ❣️🥖🍷

Albert is the handy one. He’s a carpenter primarily, but after 35 years as a General Contractor (residential) is convinced he can fix just about anything himself. He loves to figure things out.
Caitlin is really good at opening wine bottles after working in tasting rooms for many years. She cooks, gardens, and yakking. She’s a perfect speller and is a good proofreader. She asks a lot of questions!

No more pets. Miss our old Westie. Love most animals (not fans of rattlesnakes or yellowjackets…or gopher and moles).

Alabama Hills was a recent favorite. We used to boondock in mainland and Baja California, in the ‘80s. Since we’ve just recently retired, we hope to do much more in the future. We are self-sufficient types, and prefer nature camping (parks, forests, deserts) to RV parks.

Santa Rosa CA. Caitlin was born and raised in Santa Rosa CA, with brief forays in other towns in Sonoma County. Albert was raised in Laguna Beach CA, but came to Northern California in his late teens. We’ve been married since 1978, and have lived in our current house since 1993. We did live in France for six months every year, from 2002 until late 2015. 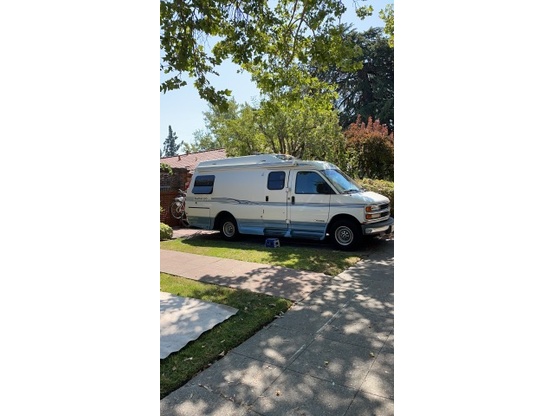 We wish we could have met in person. Maybe next time. Happy that our daughter was able to meet you and chat about travelling in France.

Delighted that you enjoyed your stay!

To other potential hosts, we are pleased to report that these guests were great and we definitely recommend them to you.

I SO enjoyed your brief stay here on the farm. Please come again and stay longer. You were the perfect guests. Very Happy Trails to you!!