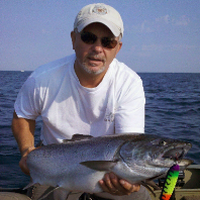 Fishing, knowledge of the area and the Pictured Rocks. 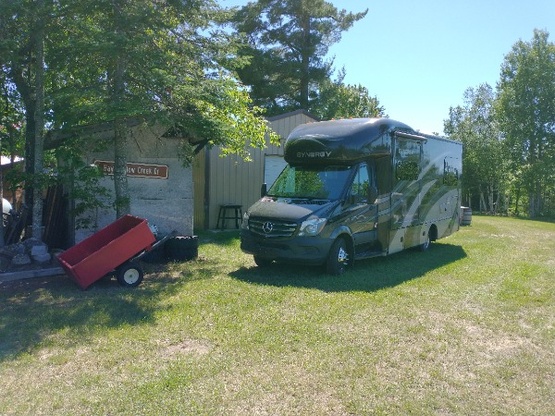 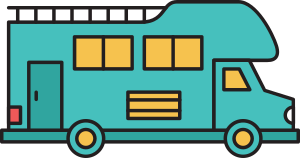 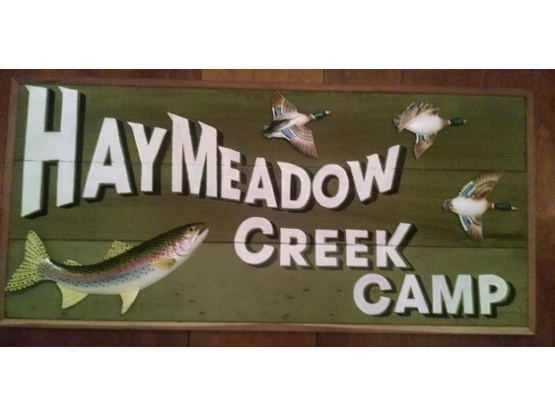 A welcoming stay in Seney

This is a really beautiful place and the host and caretakers are warm and welcoming people. Super fast response to request and great communication. 6 out of 5 stars! From the initial warm welcome and help setting up with the perfect view over the ridge, to the calm relaxed and friendly vibe, and the cheerful goodwill demonstrated throughout our stay toward us ( and our energetic and reasonably well behaved doggers) we cannot recommend highly enough! See you next summer!!

Great experience at Haymeadow Creek. Host ScoJan couldn’t have been nicer or more accommodating.
Our view overlooked a wetland. Colors were changing, and we were hooked.
We hope to return next year.
Thank you!

Great location, off the beaten path, to explore the areas we wanted to - Grand Marais with Sable Falls was about 20 minutes away then Tahquemenon Falls and Paradise we’re about an hour away. The owner was really nice & since we had an RV similar to one he just bought, was a sponge soaking up information with tons of questions. His friends on the property were really nice and welcoming as well. Views of the river, which was filled with extra water so more of a marsh, were really beautiful and the path behind the trees was a nice retreat. WiFi and service was spotty but was able to work while there and was nice to have a 15 amp hook up (which we felt $15/day was a little steep for but with the WiFi and water I guess was fair). Not a ton of privacy but great country people who welcomed us like friends so appreciated our time there.