A small family hitting the road 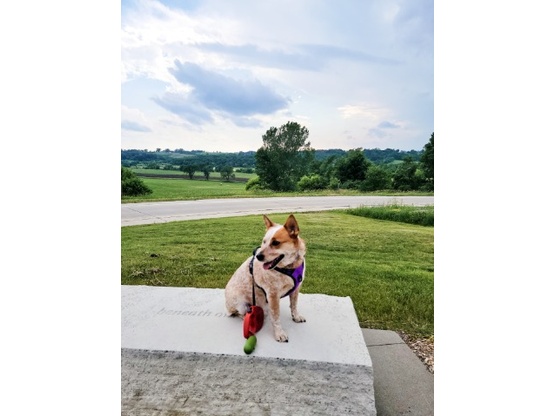 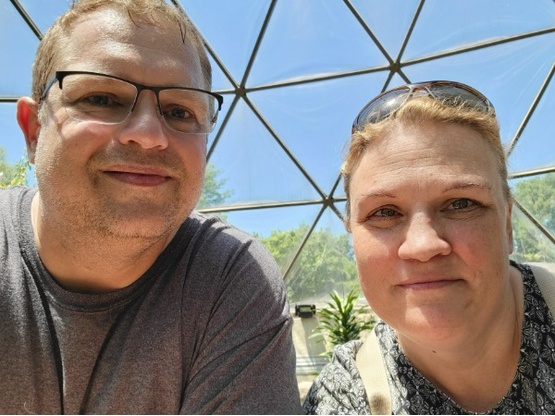 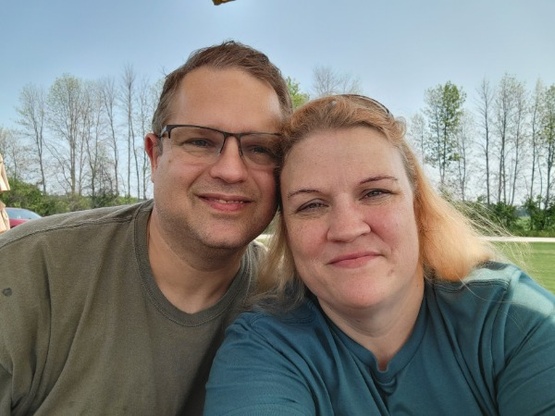 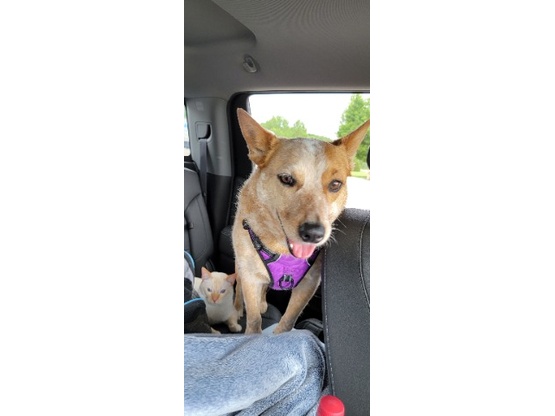 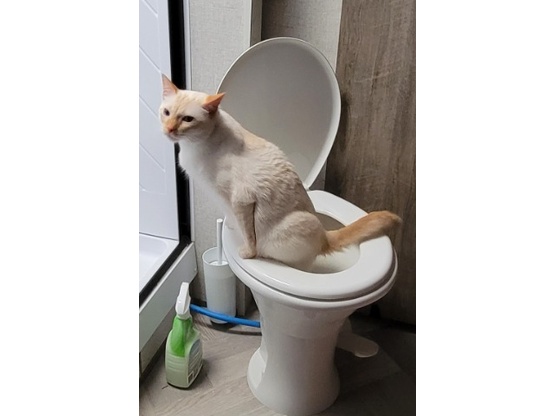 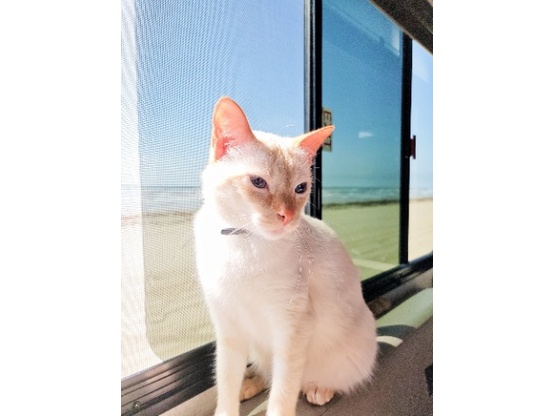 We are exploring the country in the RV as nearly full timers in 2021 and beyond. I am a retired counselor/play therapist in the foster care system and my husband Karl is a software architect who works from the RV. We bought an RV originally to be close to my parents as they age out of town from where we live and decided we like it so much that we rented our home and hit the road fulltime in 2021. Karl loves to fly his drone, do woodworking and likes to build software both as a hobby and a profession. Chrissy loves photography, art and children/people and animals.

Karl loves to take drone footage just about everywhere he goes and loves to share that with the people who own the property. We are both very techie people in terms of web development, software, networking hardware and building computers.

We have a siamese/flame point cat named Colby who usually doesn't leave the RV unless he sneaks out, but even then he usually sits on our RV steps and just looks around. He loves new places, has his favorite windows (which means all of them) and rides well in the car. Colby has never met a stranger and is toilet trained, so no litter box in the RV! We also have Scrappy, our red heeler dog who is always on leash even in places where dogs are allowed to roam free. He's a rescue with a trauma history and we protect him by not putting him in situations that could scare him, which includes keeping leash contact with his people for security. We don't ask him to socialize with other dogs due to the history he had with both other dogs and people. He hides behind us a lot when meeting new people and we won't ever force him to accept a new person. Sometimes he will, sometimes he won't.

We have done several harvest hosts locations and enjoyed each of them in different ways. We are not so much into wineries and breweries as we are into farms, activities and museums. We do not drink much alcohol.

Our favorite non-Harvest Host boondocking location is on the beach in Surfside, TX. We love the quiet little town, waking up to the waves and relaxing on the beach, grilling up some locally caught seafood. 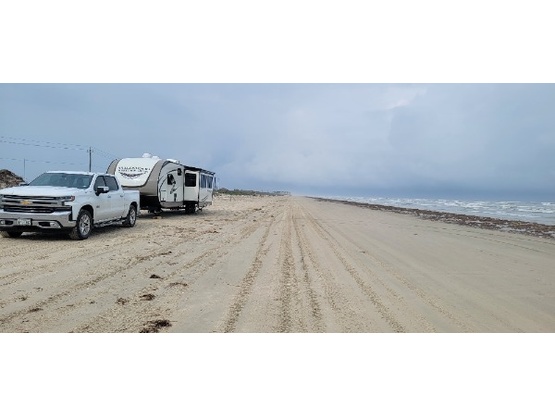 Chrissy and her family were excellent guests. They were very respectful to the property and had great communication throughout the whole process. I highly recommend her. Safe Travels!

We didn’t really have much interaction with these folks but they were clean and they were informative till when they came in when they left. We would welcome them again

Very quiet didn’t even know they were here