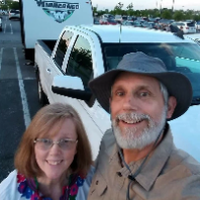 New to RVing and new to Georgia 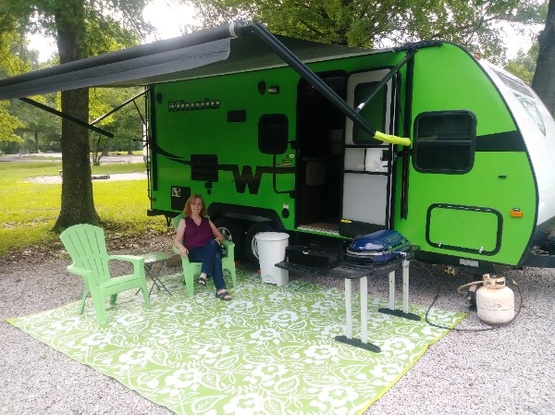 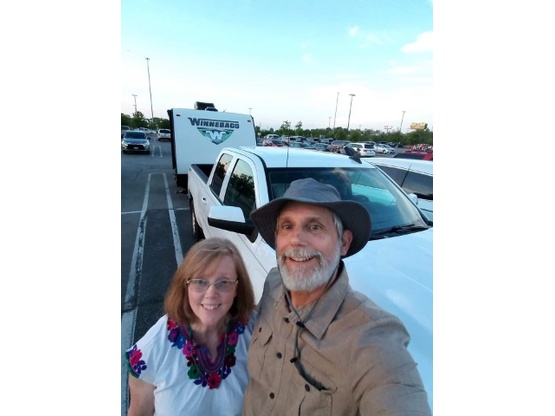 Kathy and I have retired to near Athens Georgia. She, an Oregonian, and me, a Missourian are used to big changes. We met by work email two thousand miles apart but married in less than six months. We are wanting to get around to see family and friends and explore together.
This summer our 19-year-old autistic son, Alex, will be traveling with us to see family. He prefers to stay in a small pop-up cot tent by our camper if possible.
We plan to become hosts later in the year. We've been listed in a hospitality directory for over thirty years and have hosted people from around the world. We've also stayed with many hosts ourselves and love the idea of this hospitality connection.

This is a hard section to answer. We have lots of interests but they are kind of hard to do on the road. Maybe this section should be retitled to something else?

We don't travel with pets.

Anything would be better than our first night in our camper when we boondocked at a Cracker Barrel in Illinois. At one a.m. a guy banged our window shut. I jumped up and couldn't see anything so I pulled on my shorts and stepped outside. The guy who must have banged on our window was beating up a guy who was trying to sleep in a sleeping bag between the two parking lots. I yelled at him to stop and he started walking away. I got my phone and called 911 and followed to see where he was going. The guy in the sleeping bag was bloody from the beating. The cops came and took statements and let us be because I couldn't identify the guy since he was too far away.
Our first night camping was sure memorable but we don't want a repeat ever again.

We were in Columbia, Missouri together for 24 years and now in Colbert, Georgia which is east of Athens. We plan to become hosts too. 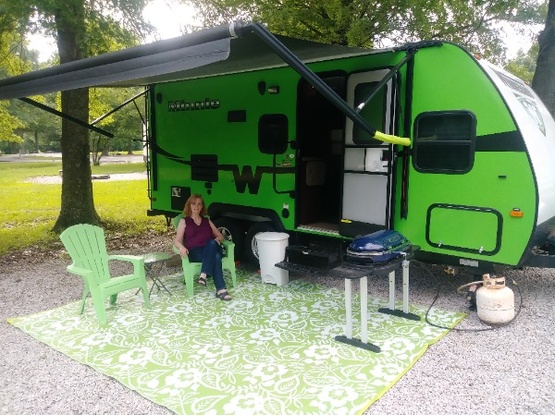 Good communication, self sufficient, and I didn't even hear them leave this morning.

These guys were a pleasure to host with no issues. They are welcome back any time!