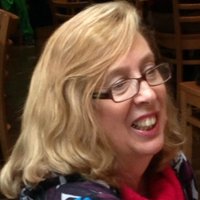 Following my wanderings,inspirations and passions by traveling throughout North America. 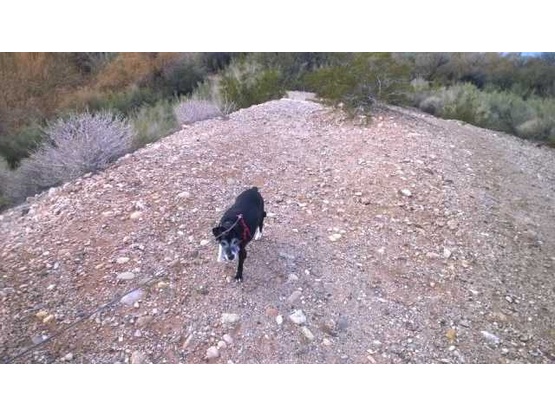 My name means to wander and I decided this year to begin living up to my name. I purchased a Roadtrek on my birthday last year (2014) and departed on a 5 month snowbird trip. My goal was to avoid the winter season in Oregon and to test out what it would be like to travel full-time. I learned a lot those 5 months, although I wasn't bitten by the travel bug. I returned to Oregon the 1st of March undecided on whether I would pursue traveling any further. I took another trip in June 2015, and spent time on the Pacific Coast. I was completely and totally bitten by the travel bug on that trip. All the things I had learned when I was snowbirding was put into practice during my summer travels and I found that I wanted to do more.

I am also a full-time internationally collected artist. My career in art was a catalyst for developing a program called Art2Business. Denise Baxter, Executive Director of the Ashland Art Center and I cofounded the program and launched it nationally June, 2014. As National Program Director for A2B, I have been working to expand the program and am proud to say that we have established it in California and Arizona as well. This is another really good reason for me to be on the road. 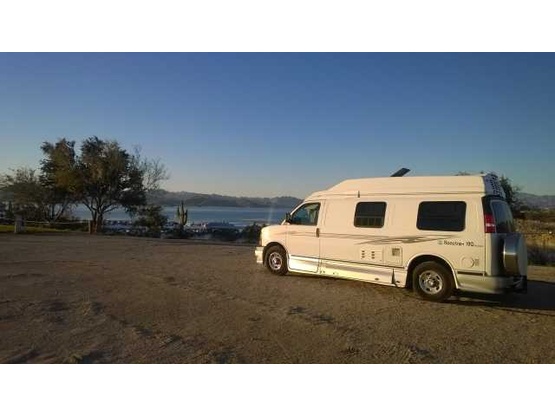 2008 Roadtrek Popular 190 It is solid white and no slideouts.

They were great guest

We barely knew there were there and their dog George was very friendly. They are welcome here anytime.

Wanda and her little dog were both wonderful to host. Quiet and delightful to visit with. She is welcome back anytime!!

Judy and I hosted Wanda for 3 nites. Wanda was a delight to have as a Boondocker guest. We had a chance to visit and share a walk. Her rig fits very nicely into any driveway and she was very respectful of our privacy. We highly recommend her.

What a great guest!

It turned out that I was not able to be home. Wanda was very communicative, and texted me when she got in. She left the place in great condition. If it hadn't been for her texting, I wouldn't have even been able to tell she had been here!
She would be very welcome to stay at my place again!