Just a quiet old retired couple who like to travel with their little camper.

Terry is a retired Mechanical Engineer. Ruth was a stay-at-home Mom raising our three children. We now have 7 wonderful grand kids.

Terry says he is a Jack of a few trades and master of none. He likes tinkering on his dirt bike motorcycle. Ruth says at least he's handy and definitely mechanically inclined. Ruth is a talented seamstress and avid photographer.

Our home is in a rural community called Wilmer in south Alabama west of Mobile, AL. 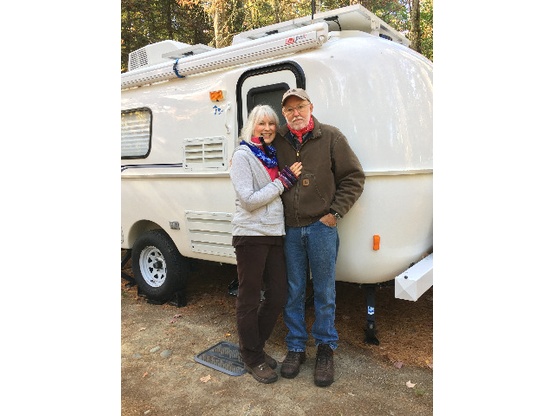 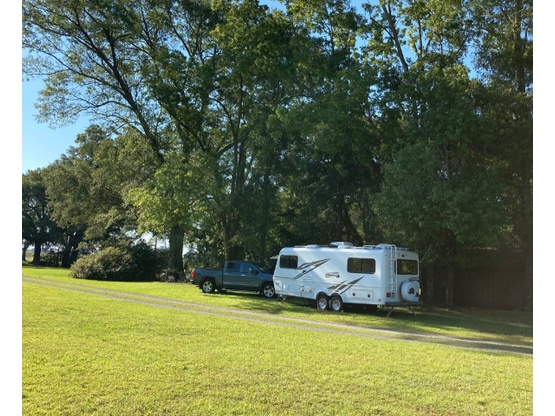 we were out of town during their visit but everything went perfectly although we never met they were perfect guests.

Enjoyed them very much!

This is a couple you're gona love. They have a sweet little rv, and are great guests. So glad we had the privilege to host them. Hope to see them again..

Terry+Ruth were wonderful guests and are welcome to return any time.