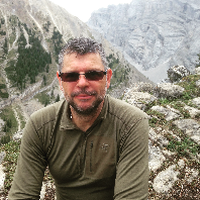 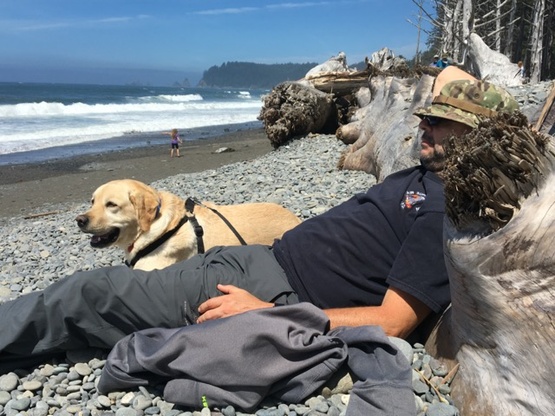 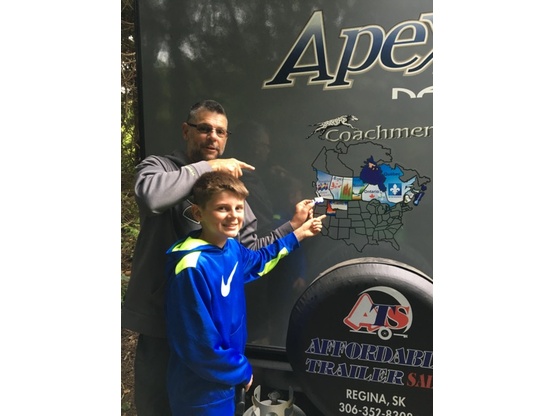 Adding a new state to the map 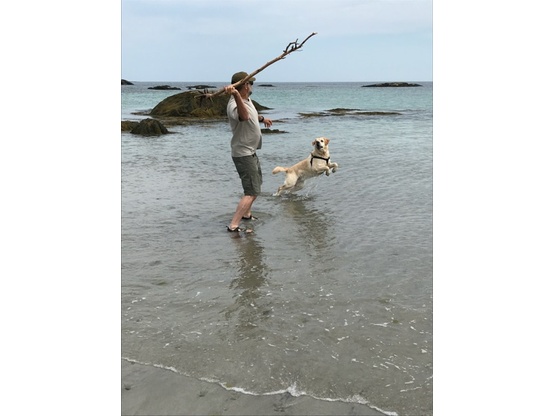 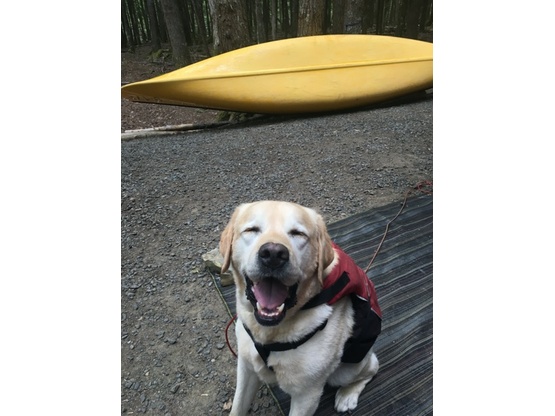 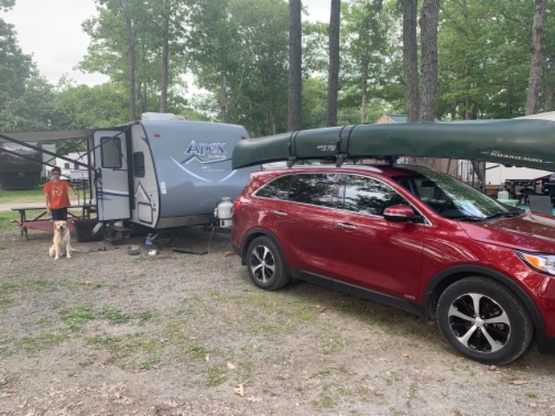 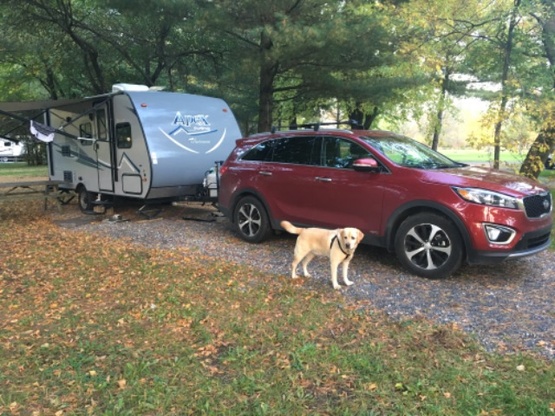 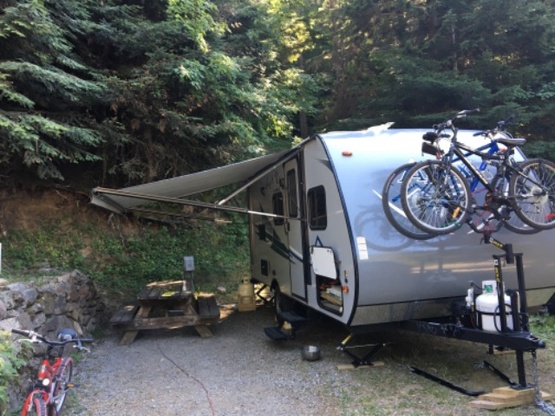 Annapolis Royal, Nova Scotia is my “hometown” but I was born in Petawawa, ON (army brat) and currently reside in Fergusons Falls, ON, outside of Ottawa. 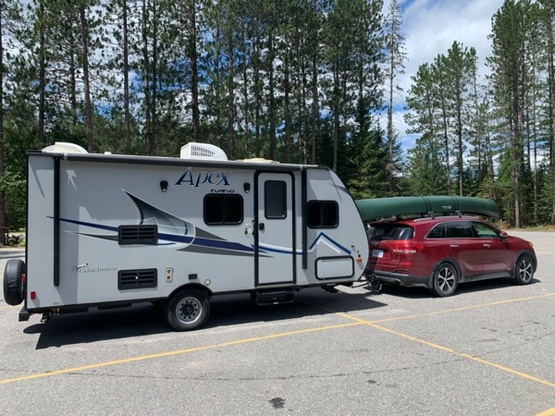 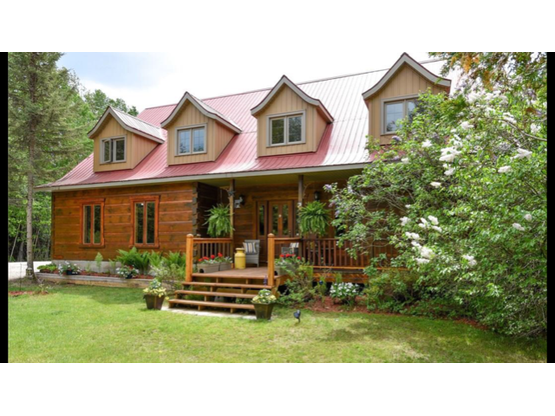 Our hosts at Ferguson’s Falls were very welcoming upon our arrival. This was our second stay at this quiet rural retreat. It was great catching up with our hosts and discussing events from our last visit a year ago. They are great hosts and have a lovely quiet and beautiful property in the country. We will be back!

We were welcomed warmly and treated to a quiet retreat in the bush. Our hosts were very friendly and considerate. We would highly recommend these people for hosts.