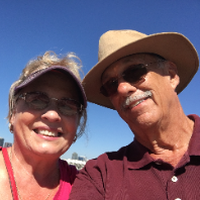 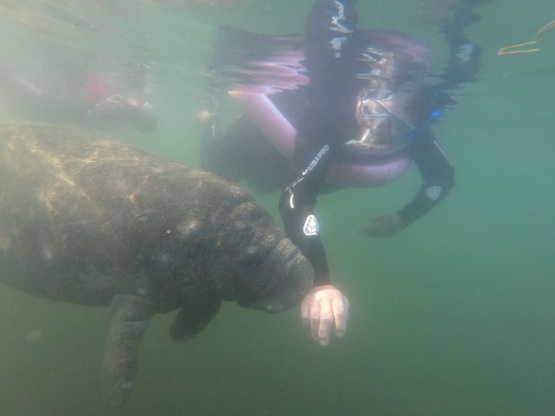 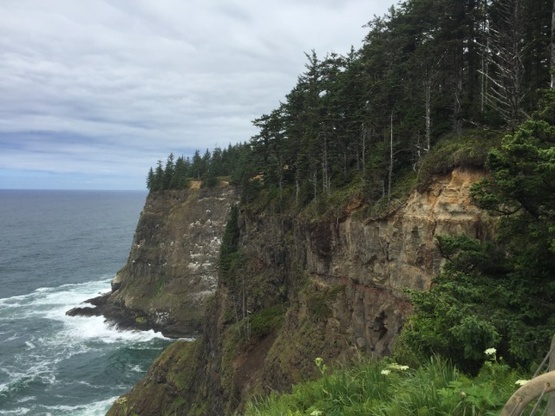 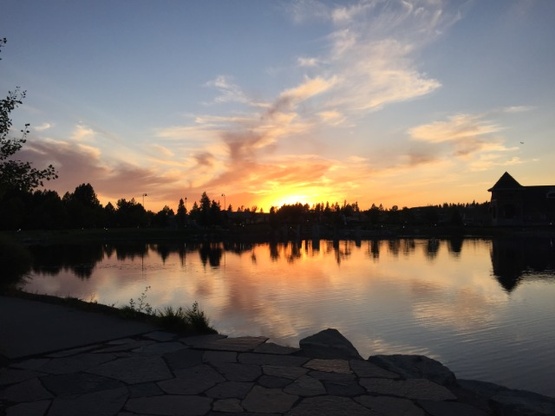 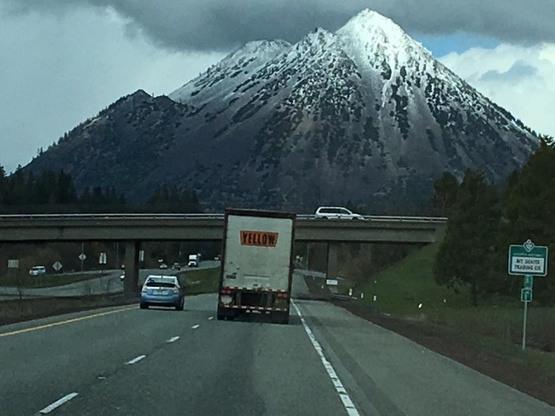 Vicki and I have been married for 13 years but first met at Church Camp while in Jr Hi. After having our separate lives while both single we came across each other on Match.com. It has been great sharing our lives. It was amazing finding all the connections our families had over the years. It's like we have been together far longer than we actually have.
While neither of us had RVed before we started talking about it and researching for a year we had an estate sale, sold our house and cars, bought our fifth wheel and a truck and hit the road. People thought we were crazy but we turned out liking it even more than we thought we would. We have workamped in the So Cal Desert, Yuma and the DC area. We also spent a year in Central Florida.
Vicki's 2 daughters and 2 grands live in Spokane WA, my daughter and 3 grands live in Minneapolis and my son and youngest grand live in the Virginia/DC area. Most of the rest of our families live in Spokane and Portland OR areas.

I am a retired Accountant but that resume was really boring. It was much more fun writing the resume for workamping. There I was able to share the non-accounting things I had done. Designed and built a garage including plans for the permit and structural design for the roof trusses,,rebuilt old Chevy pickups (late 40's). Finished 2 basements including electrical and plumbing. Played in Community Bands and sang in choirs. Got my pilots license at 50.
I'll have Vicki add her things later.

We have Ruby, a white Poodle/Chi who is about 15 lbs who has been with us for all our travels. About a year ago we lost her travelling buddy Misty a Minpin/Chi. While she had diabetes and was blind for several years she was definitely the "Alpha" of all of us. She took her last breaths in my lap. About a half year latter we adopted an new travelling buddy, the most loving kitty I've seen. He is kind of getting used to being on a leash but still tries to sneak out 'unnattached'. We have found that he will make it back but we really try to avoid that being in unfamiliar territories most of the time and sometimes in wooded areas.

Not yet, just starting these experiences.

We don't have a home base as we sold our house and have been Full Timing for 4 years. Our hometown is Spokane WA where we both grew up. 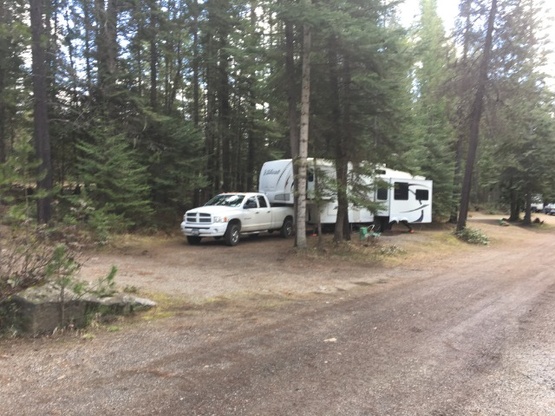 Hope we can see you again sometime. Thanks for visiting.

They are positive, pleasant, and appreciative. Welcome anytime.

Great couple to have for our fist experience as hosts. They kept in touch regarding arrival time and were right on time. Even with the current social distancing, we got to know about them and about some of their journey's as full timers.

Highly recommend them to any host!

hope to host them again!