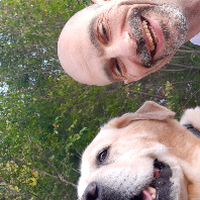 open mind and open heart; a world full of wonder and amazement 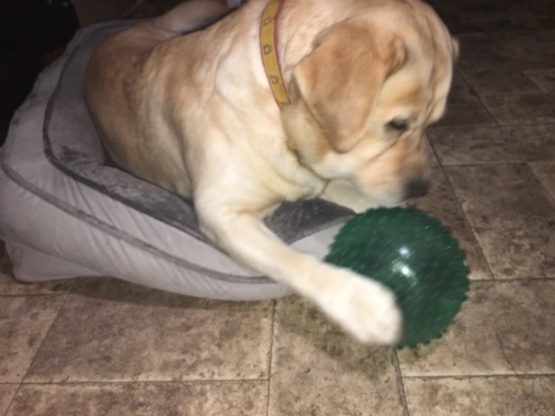 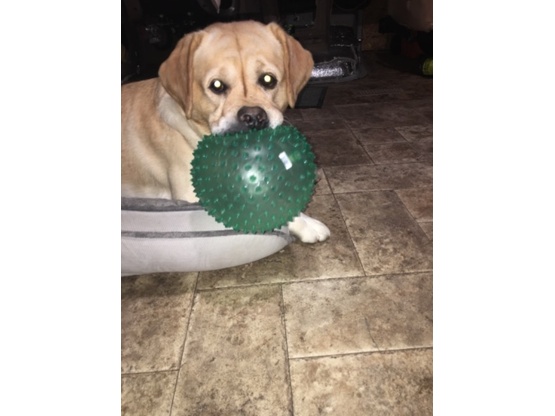 Hello,
I’m curious to meet some fellow boondockers! RVers are some of the most interesting people I have ever met.

I'm a full-timer, about 2 years in current motorhome and a couple years in a small popup. The change in dwellings is like a hermit crab in a new shell, way too big and wobbling about. I purchased the motorhome in Texas with a damaged roof that resulted in a lot of water damage.The plan was to gain enough experience to be able to repair not only my future RVs, but to help others with there RVs. Let's just say its been challenging to say the least, but rewarding. I completely changed the design of the roof. I built wood trusses and replaced the damaged vacuum bonded roof panels. So far so good, but who knows. I'm just a computer guy doing the best I can.

Most of my working life has been in IT. I've also spent a few years in a woodshop building adaptive equipment for handicapped children. Great skills learned in the shop. The most enriching facet of the job was the opportunity to meet such a gentle and caring boss. I've never had much of any role model growing up. Marshal, my former boss, was someone to watch and learn from in many ways. When I decided to hit the road (Texas in GPS) I utilized Amazon home services to provide work throughout the country, mostly Texas and Washington state. I just had to enter a zip code and jobs would show up around that particular zip code. I did work in just about every trade. I gravitated towards jobs that paid the bills the best. These were installs of water softeners, tankless hot water heaters, and mini split AC systems. That work has been tremendously helpful in doing g work on my own rig. I actually installed a mini split in my motorhome. Only time will tell how well that will work out!

I’m originally from the Northwest hills of connecticut, the southern base of the Berkshire mountains. I have returned to the east coast after spending the winter in Arizona on BLM land. I had not been back to CT in 3 years. I have to say it was a bit of a culture shock. When I was immersed in the culture of the northwest hills of CT I could not see clearly that how I was living was VERY different than others across America. Traveling out west opened my mind/heart to another way of being in the world. Possibly a "better"way of coexisting with fellow human beings. What do I know? Probably not much, still very limited view of the world. I hope in my travels I can further expand the view. :)

Yes, my traveling companion Prajna. Prajna is a 6 year old yellow lab that acts like a pup. He loves people! I think he may be more social than I am.

The one I’m at at any given time. 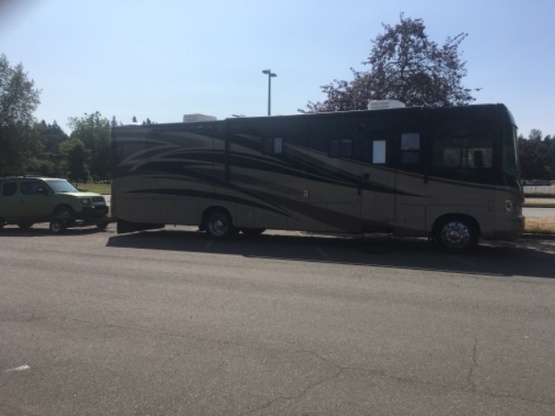 Enjoyed having Robby and his beautiful dog stay at Turkey Hill. Welcome back anytime!