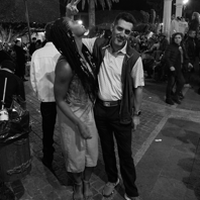 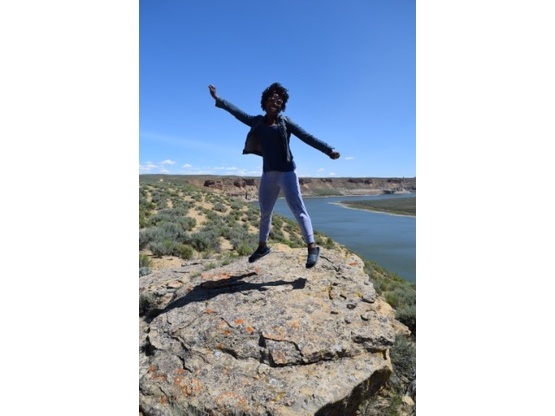 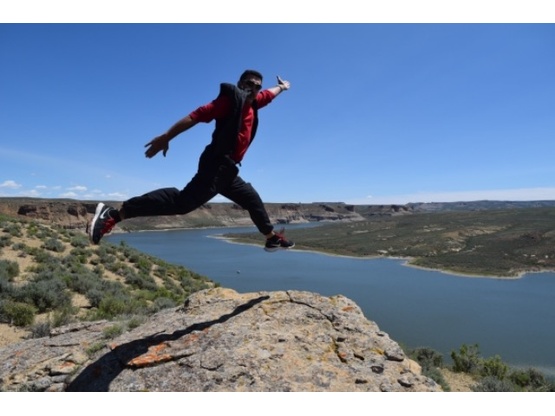 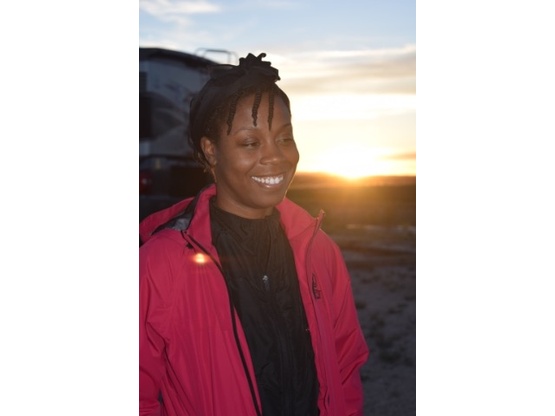 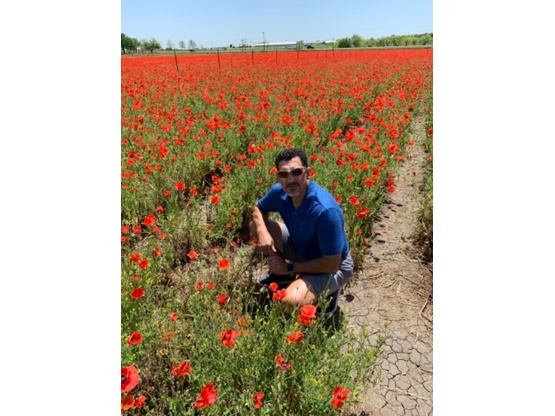 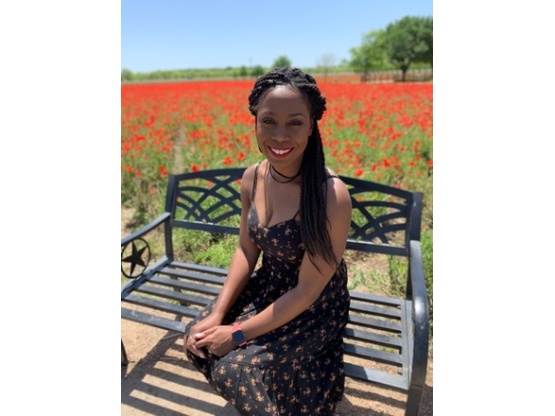 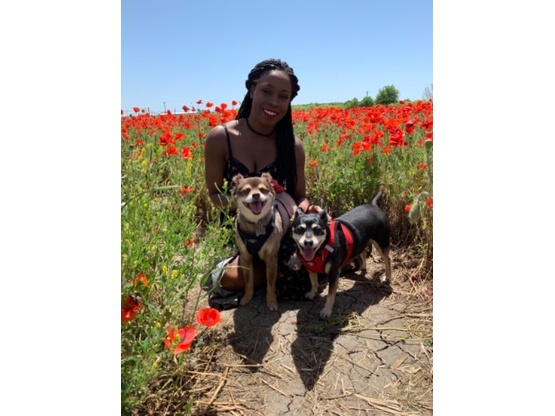 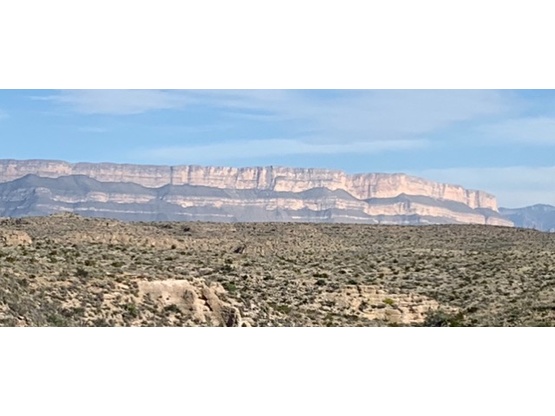 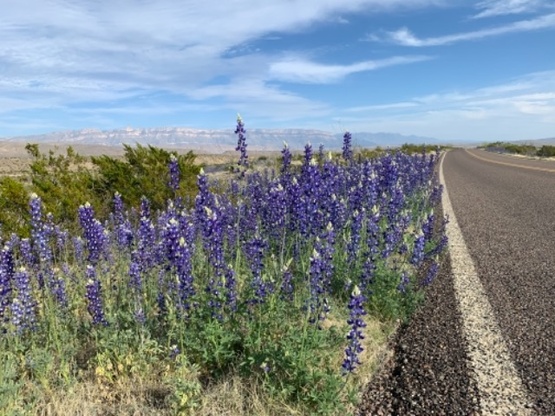 We have been RVing for the last four years, and we travel about four months out of the year.

We have two small well behaved older dogs. Chico is a pomeranian and chihuahua mix, and Sassy is a miniature pinscher.

I grew up in Chicago, but joined the Army when I was 17 years old and have been traveling ever since. I retired from the Army about 6 years ago and have now made San Antonio our home. Brittany is originally from Houston. She served as pharmacy tech in the Army and deployed to Iraq during her six year enlistment. 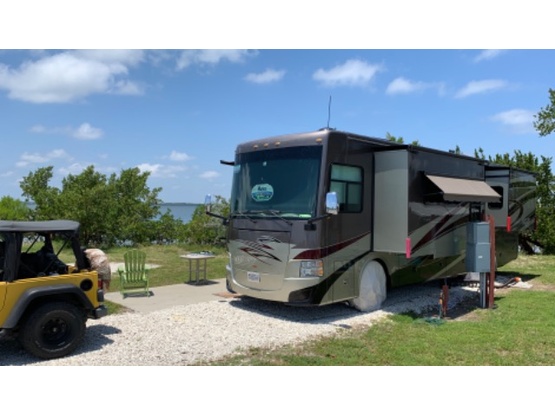 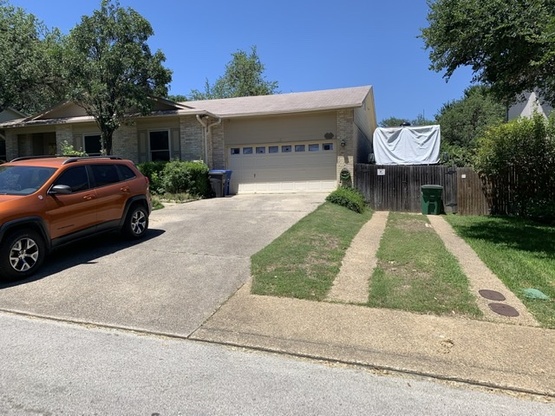 J and B were were perfectly wonderful and friendly guests. We would not hesitate to host them again at any time.

Wonderful But Too Short A Visit!

It was so good to host these Boondocker friends again at Candy Cane Corral. We hardly had time to catch up on all the adventures since they were here last time. We will always look forward to the next visit. We wish them safe travels as they return home and Godspeed until we meet again.

They are a friendly couple and it was a pleasure to host them. Javier even asked if they could help out with chores. Nice clean rig, and no trouble at all. They are welcome back!

What An Honor To Host These Two Veterans!

We feel so privileged to have the honor to host these two military veterans at Candy Cane Corral! We really enjoyed their brief overnight stay and getting acquainted. We look forward to the next time so we can continue our visit. We wish them Godspeed and safe travels as they continue to live the American Dream! No one is more deserving of having their dreams come true. We miss you already! Perry, Ginny, Georgia, Cocky and Taffy.

We were happy to host this nice couple. The husband even offered to help with mowing or other yardwork.
We're glad they stopped by and wish them safe travels. They are welcome to stay with us again.

Friendly couple who was self-sufficient in their RV. They enjoyed the area, so we didn't see much of them. They demonstrated their thoughtfulness in two ways that got my attention: 1) provided an extra copy of a tourist guide (we give out the same copy to each boondocker), and 2) took the time to write out a thank you card. We would welcome them back anytime.

I’m so grateful for you both. My stay was so comfortable and easy. You were so accommodating and lovely. I hope to be able to repay you both. And I’ll definitely be paying it forward.

Pleasant stay, we were running late and our gracious hosts said “ no problem take your time”. We were met out front and Javi helped us get level by lending us his blocks and also got us hooked up with 30a. Our hosts invited us to join them after we got settled and had a nice socially distanced conversation about travel and experiences on their lovely patio. Thanks again so much for the stay, hope to visit again some time.