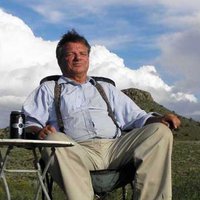 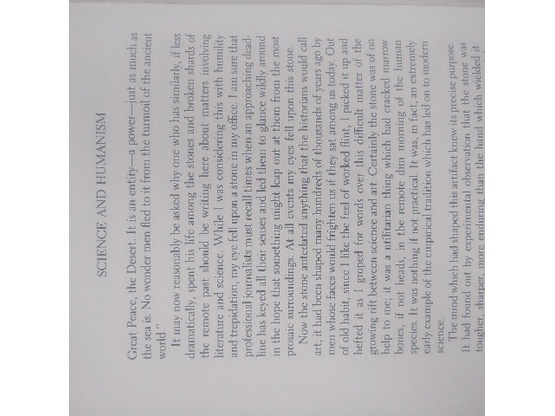 The 2nd page of two (see p 170) with the last bit about the pleasures of one's own company. 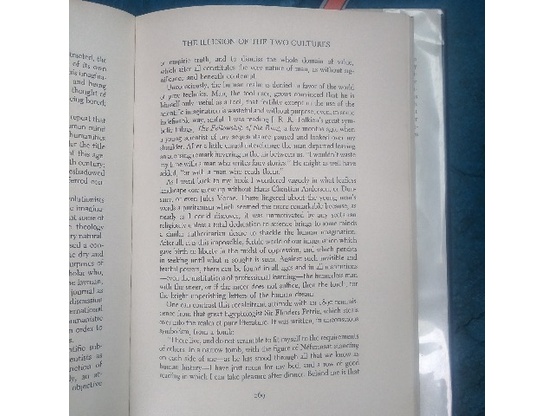 Retired arts administrator gone nomadic in 2010. I travel the SW and Canada in my 1996 Geo Tracker. I enjoy the nomadic lifestyle and have been pleasantly surprised by how many people there are who, contrary to media propaganda, are kind, generous and helpful.

No pets. In 2016 a kitten found me at the end of a 4wd road in the Calif redeoods. After getting her shots & fixed, she traveled with me for eight months. Then, as I was about to embark on an adventure with a human female she jumped ship. It was an idyllic spot outside Cedar City, Utah. As a willful teenager, I know she has been/is much happier.

Approx 300 miles of the Trunk Road (dirt) up the East side of Banff/Jasper National Park. Continue NW on pavement to Palmer, Alaska. I highly recommend this route for those with intrepid attitood.

Albuquerque, New Mexico, USA. -- the armpit of the SW. Once a vibrant, mid-sized town that offered a modicum of cultural amenities, it's now a sprawling, urban wasteland. If you include the outlying communities of Bernalillo to the N and Los Lunas to the S there are over a million folks. It's disappointingly provincial, but, in general, people are nice thanks to an innate willingness to embrace multiculturalism. 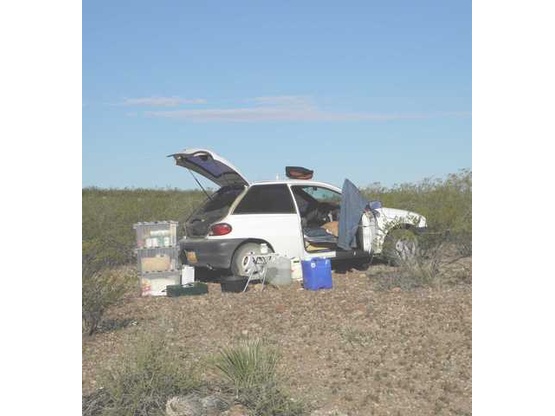