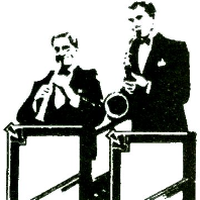 Musician with a day job.

I am a retired Army officer, Trombonist and Data/Telephony Systems Technician. Bit of a mouthful, really.

My wife is a Band Director and Trumpeter.

We have a 16-piece dance band called "Ain't Misbehavin'", play in our church orchestra and perform with the 60-70 piece Concert Band "Celebration Winds".

We have used our RVs for years as portable hotel rooms, since being booked into D.C. to play for President Clinton and having to argue with the roaches as to who got the remote control to the TV. Haven't had that problem, since!

We drove to Seattle, last July, on our first cross-country trip and discovered that we might actually want to try camping, someday. Who knows?

Well, we built our first house, so electrical work, plumbing and air conditioning systems are covered. I was also a certified automotive mechanic back in the early Paleozoic era, but electronics hadn't been invented, back then.

There are two overly large barn cats who deign to let us live in their fancy cat den. One is a gray micro-panther and the other is striped. Both are the bane of mousies, everywhere.

So far, the only boondocking we have done is outside Yellowstone National Park. Other than watching out for the bears, it was absolutely gorgeous! Highly recommended.

Calera, Alabama, just South of and barely within the Greater Birmingham Area. 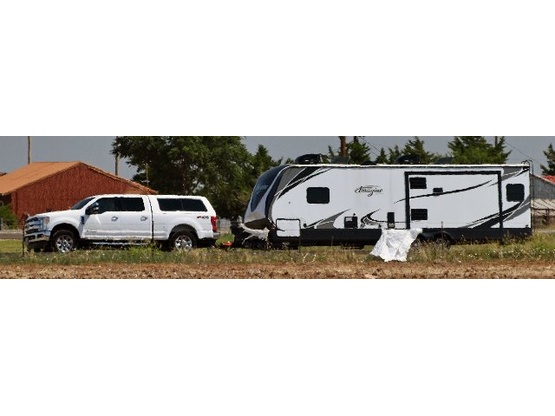