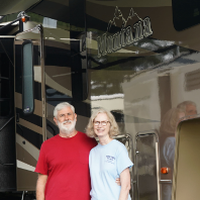 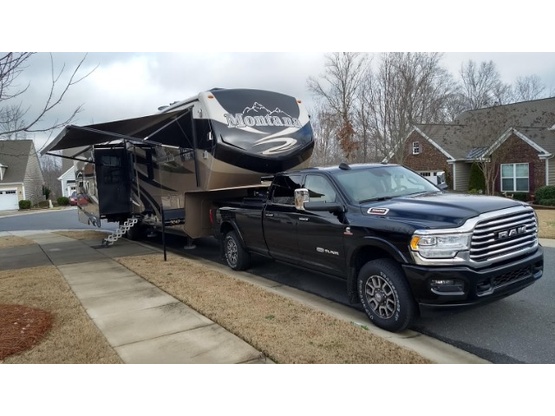 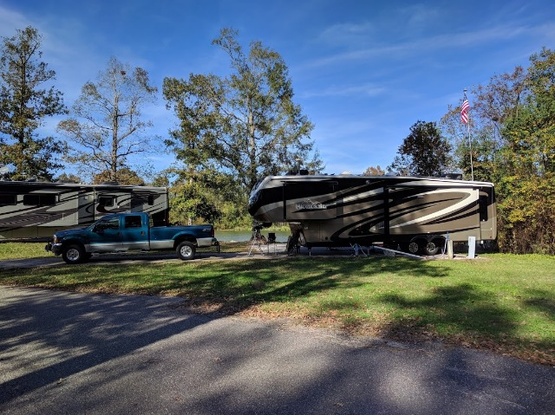 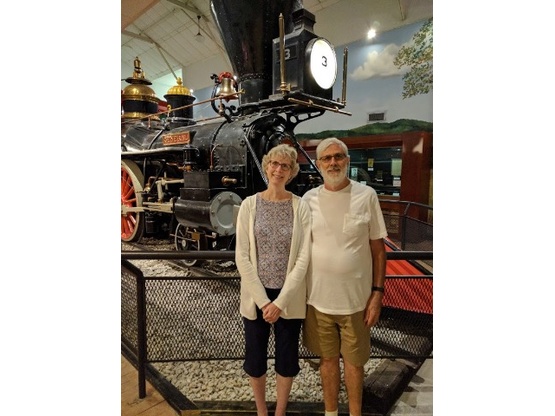 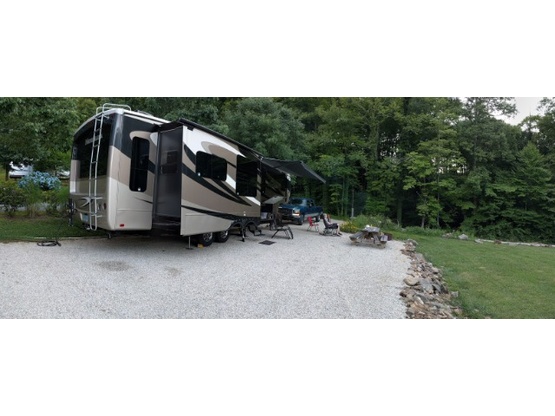 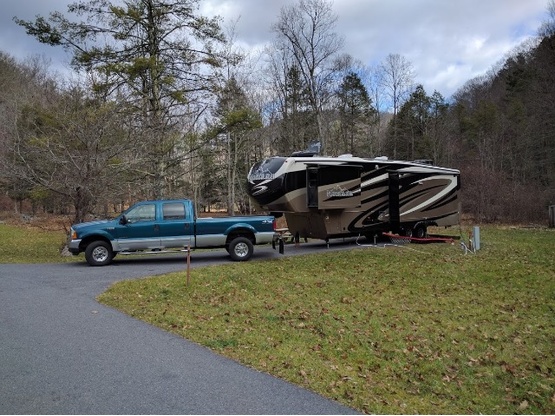 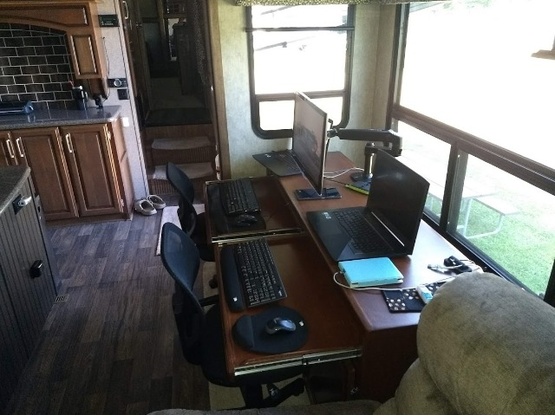 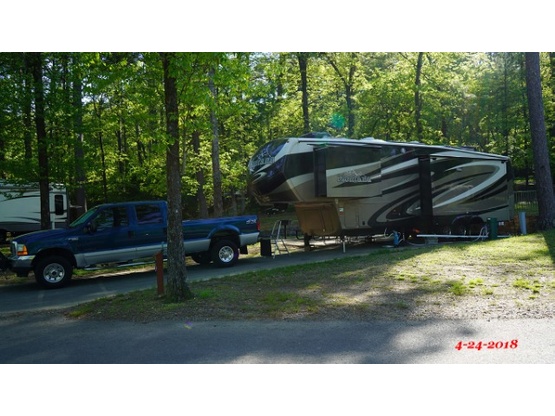 Retired December 14, 2018 (after 41 year working with computers), and will be leaving Indian Land, SC the end of December 2018. Our first goal to see Alaska 2019. We will winter in the Southwest (Montana Circling Wagons and Winter Blast only commitments so far), and start moving North around first week in April 2019. Cross into Canada around first of May 2019, and into Alaska around first of June 2019. We hope to say in Alaska until first of September 2019 and then we will meander our way home. Only have a few places we have to be, so we will follow the Sun were it is possible.

Haven't done any since 1986, but from 1975 to 1986 that is all we did when we lived in California. We are looking forward to doing it again, not sure our current rig will get into the places our old 5th wheel got, but we have time to figure it out. 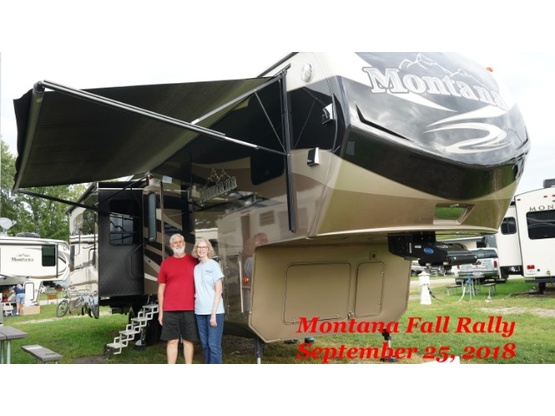 Great couple would host them again .

Nice guests, we had good time visiting with them. They are welcome back anytime they are in the area.

We enjoyed hosting the RoVingWalkers for their one night stop. Wish we could have spent more time to hear about their travels across the country. Great couple! Thank you for the gift.

Wish we could have visited. Please come again. Thank you for your gift!

Unfortunately we were not home when RoVingWalkers stayed at Milligan's Retreat. However, their communication was great and everything was left in as good as or better than condition than they found it. They are welcome back any time they are in the area. Hopefully we will be at home next time so we can meet them.