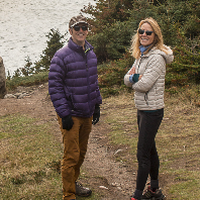 Two runners/bikers/hikers and 3 silly dogs. All roaming around in an Airstream. 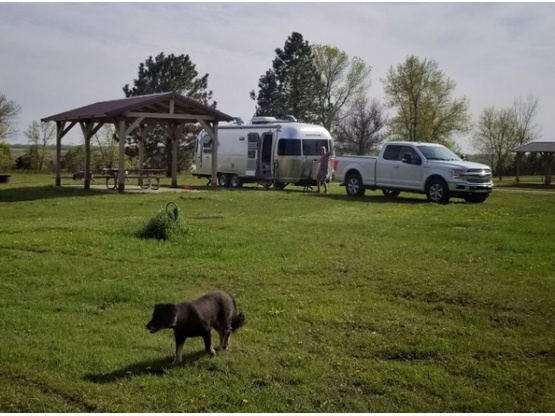 An empty campground in ND. 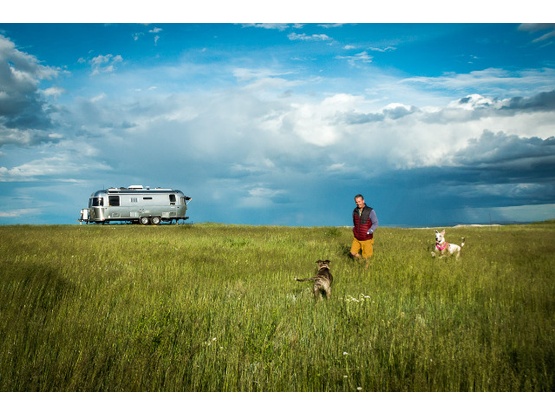 Boondocking in the badlands, South Dakota. 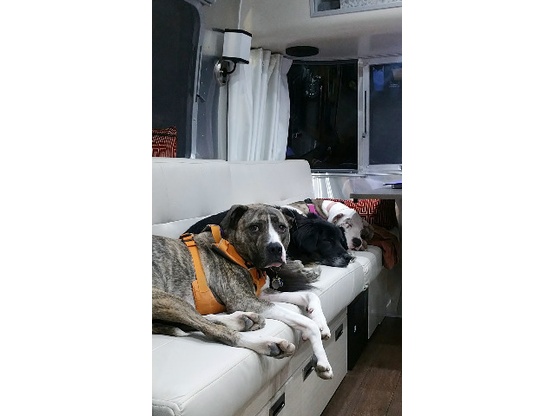 So tired! They love the AS! 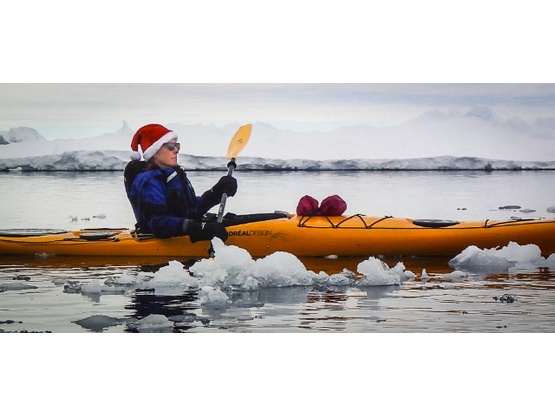 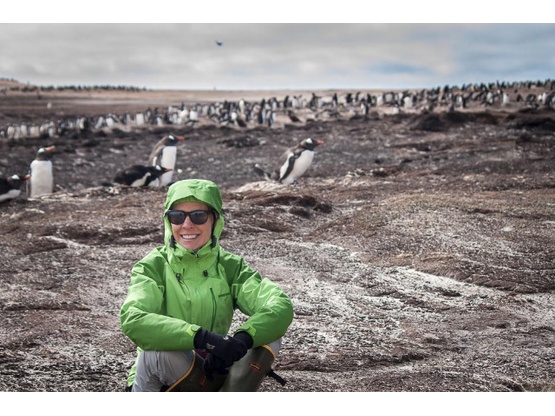 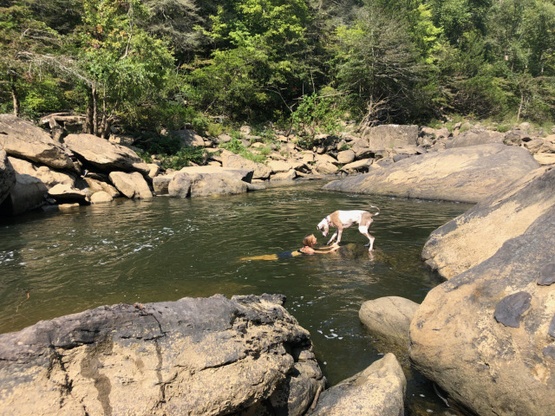 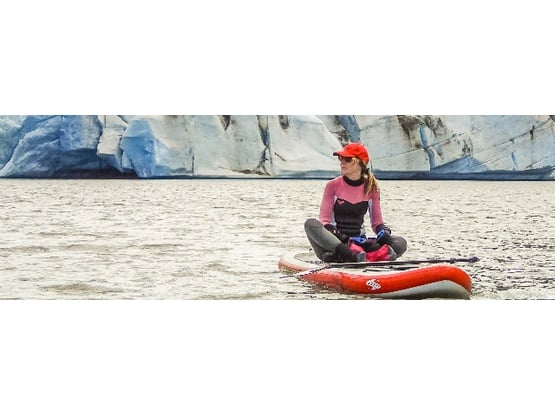 We just retired in April 2019, a little "early". Now we're able to really travel! We spent 10 weeks on the road in the spring and early summer and will do the same again in the fall. When we're not managing "all those" dogs, we're running, biking, doing city things and planning our next trip.

We've traveled (business and pleasure) and camped all of our lives. We've owned boats for most of that time too. After a month-long car-camping/motel-searching road trip in 2014, we set a goal to see more of our continent -from the land. In 2017, we sold the boat and bought the Airstream after alot of research. Couldn't be happier with our decision and our new adventures!

You can find us at @runswithdogs on IG and on Flickr at https://www.flickr.com/photos/runswith3dogs/albums

We feel like we're pretty competent campers, Airstream owners, boaters and of course, dog parents. I suppose we could talk about financial software and ERP systems, but does anyone really want to??? How 'bout we just play some music or go for a run?

Yes! Three dogs:
1. Zealand the Aussie mix. She's >14. She's reached the quiet time in her life and sleeps alot.
2. Gibson the boxer-hound mix. He's 6 and is the official family worrier (not warrior!) when he's not obsessively chasing tennis balls.
3. Sundae the Great Dane. Born 10/8/17. It looks like she's going to be a silly puppy for a long time. That's ok, she loves everyone and everything (sometimes too much).
All 3 took to the Airstream and traveling immediately and understand their boundaries. They're trustworthy when left alone indoors, and we'd never let them roam unsupervised. They're well trained and responsive but they're still city dogs and could easily get into trouble!

Scott was raised in Atlanta. Sheila is originally from Tampa but moved to Atlanta to go to graduate school oh-so-many years ago. We live in Decatur now, an intown Atlanta community near Emory University. 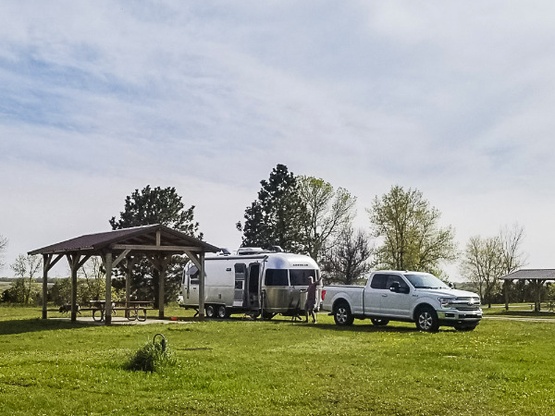 2018 Airstream Int'l. Serenity 25ft and a 2018 Ford F-150 pickup. We have solar panels but don't need full sun. We're always happy to unhitch if that makes life easier for everyone.

I never met them because they or I were never at the same place at the same time, but they are welcome to our home anytime and I wish them great travels.