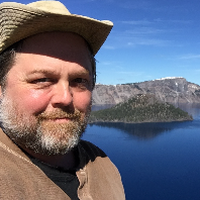 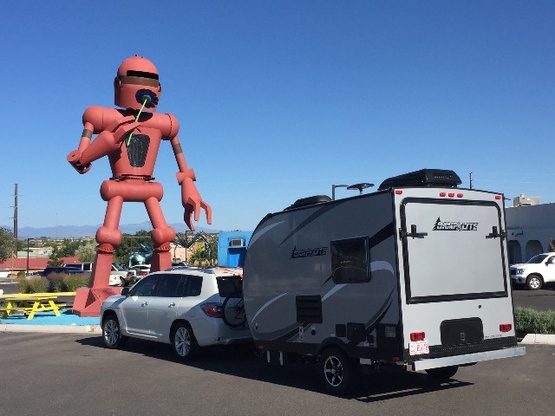 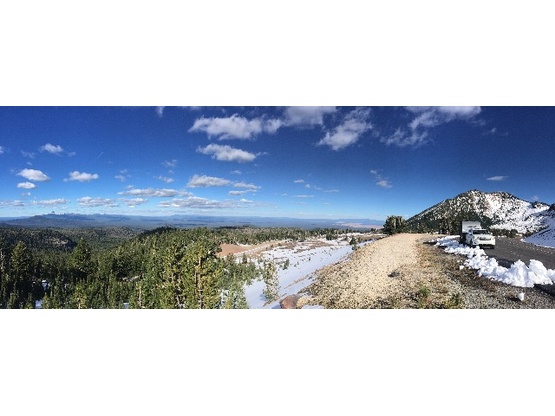 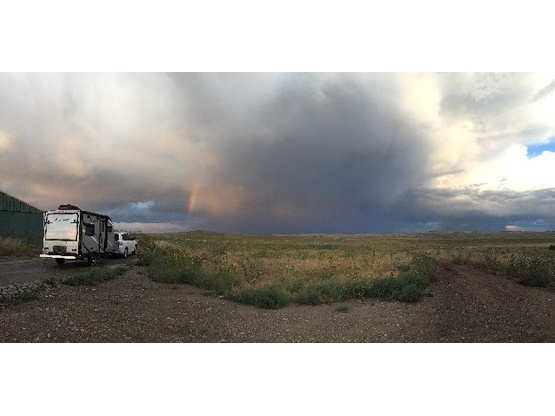 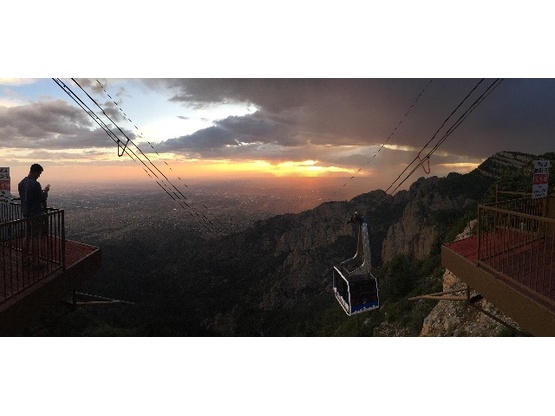 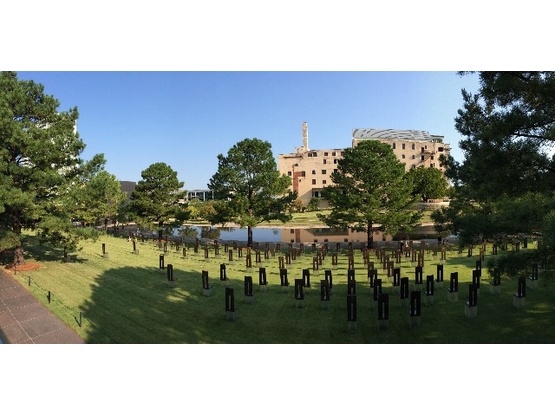 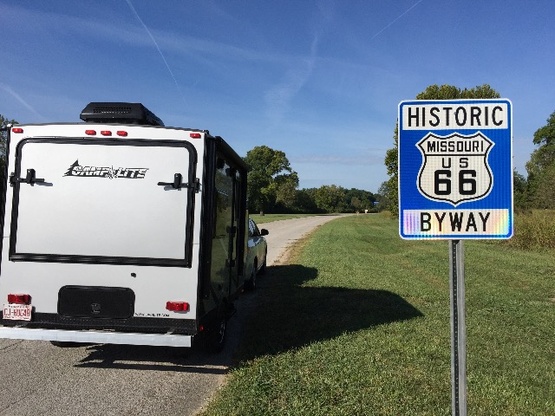 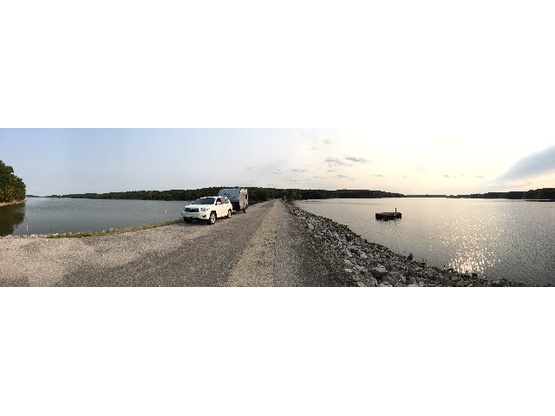 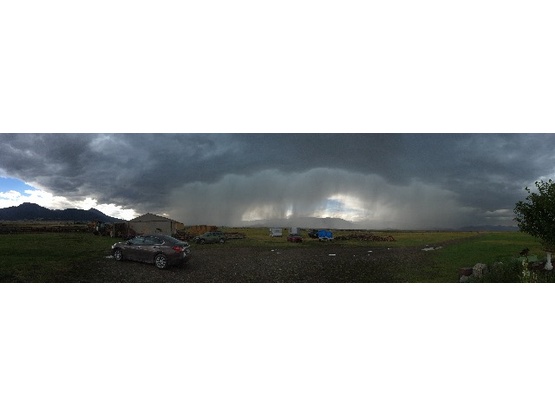 I have worked in video production for the last 15 years in North Carolina. Now I am roaming the west coast in search of the next Life Chapter.
I no longer smoke or drink; instead I seek the vitality of the outdoors to calm my mind.
I am chronically liberal-minded politically, though I project only Mid-western manners. Having spent 30+ years living in the South, I know when to keep my mouth shut (almost always).
My rig is a 16 foot Livin' Lite camper trailer; the rear bunk fold-out makes it about 21 feet tip-to-tongue. My vehicle is a 15 foot 2008 white Toyota Highlander hybrid SUV.
I look forward to meeting ANYONE with the generosity to be a BDW host!
-bill

I just started RV-ing in August 2017, whence I spent five weeks zig-zagging the USA. Lots of trial and error. Other than that I'm a film and video buff with a decent knack for Apple or Windows computing.

No pets (except some lingering peeves I try to keep to myself).

No boon-docking locations yet. That should change by autumn 2018. 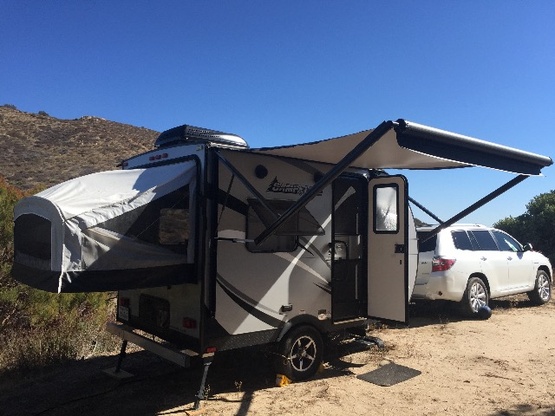