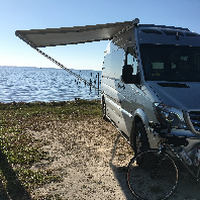 Retired couple on the go 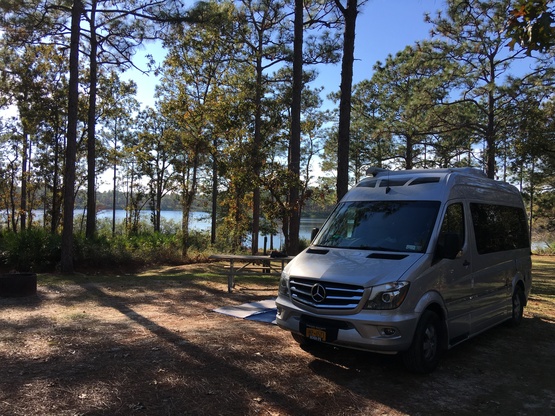 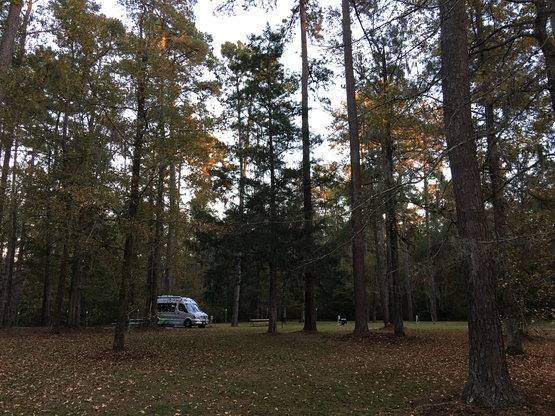 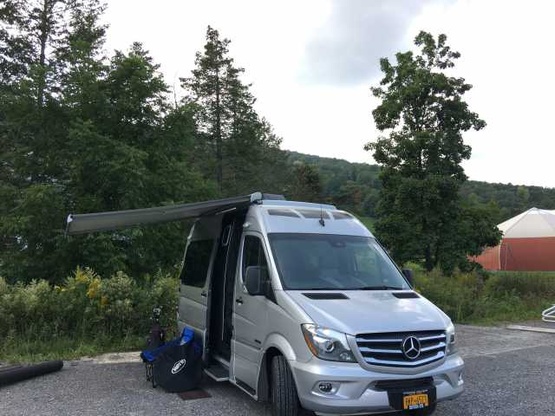 Boondocking at a ski resort in the NY Finger Lakes in the summer the night before a bicycle race.! 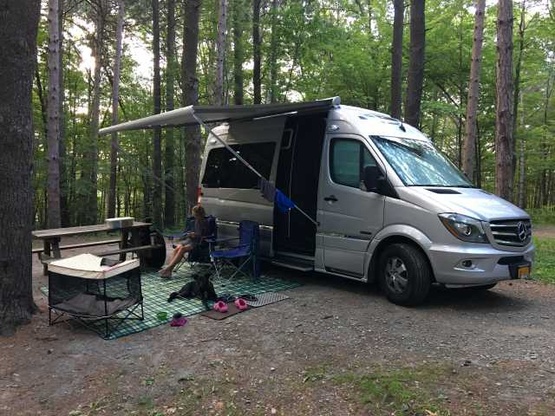 Not boondocking, but beautiful Watkin's Glen!

We are retired but are avid athletes and outdoors people. Normally, we're on the go, but tend to settle at home in for a few weeks in between and for soccer season as our daughter is a college soccer player (the picture shows our son in a football uniform, but he's since graduated college) - that's when you'll need to catch us.

Cathy - also very athletic one of the first females to letter in a men's varsity sport in the early 1970's. Still at it!

too many to list
...we've had great fun parking our camper van in the streets and driveways of friends in other states!
...too bad we can't drive our camper van to southern Italy...that would be the bomb! 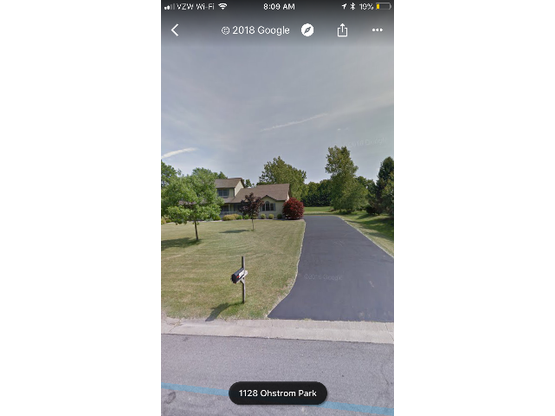 We didn’t get to spend much time chatting, but we enjoyed meeting new friends!

Enjoyed having them and hearing of their biking experience.

This family contacted us well ahead to arrange a stay but then never called to confirm their arrival or to let us know that they were not coming. They did not arrive on the day they requested.

We came to this area to visit friends, and femike99's location was perfect. Nice wide driveway to back into and park, with easy access to power and water. WiFi didn't reach our trailer, but our hosts generously welcomed us into their home. Right next to beautiful park that has a campground where we were able to dump our tanks before we left the area.

A Park & Lake are so close! Beautiful

Such friendly people! The energy for booking he has is so phenomenal! We had a great late night chat with both of them. They really were encouraging and fun to talk to! They have such a lovely home and the parking is plenty level and way access! Plus it is so close to the town! Electric is so convenient located as well!

Great people and a peaceful place to park

This has to be one of my top boondocking experiences! I loved getting to know these two and ended up talking to them for hours. The yard is huge so my dog had plenty of room to run around. Plus, he made a new best friend with their adorable dog! I highly recommend stopping here if you get the chance.