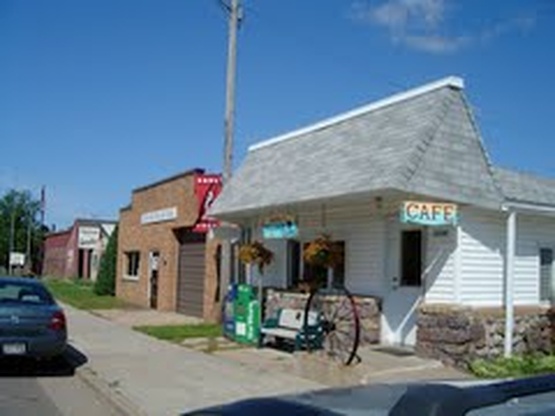 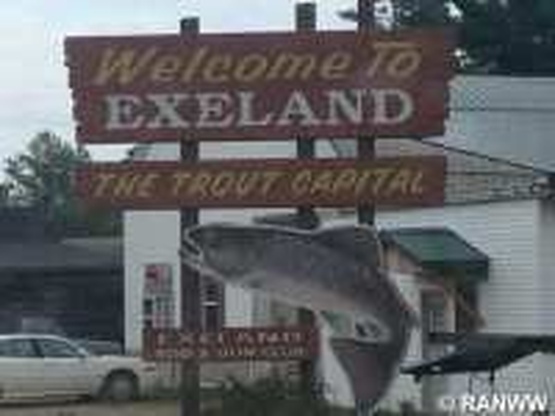 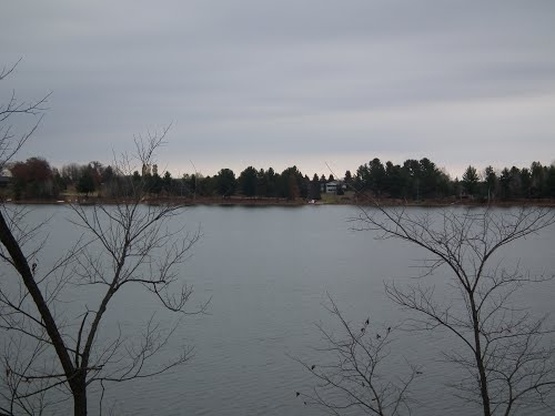 'Hi, this is the mgt of Swan Creek Park.. I hope everyone enjoys our park. We DO NOT take reservations, The park has 5 electric hookups and are 1ST COME 1ST SERVE, and there is a MAXIMUM STAY OF 3 NIGHTS, Please leave donations in town at the Exeland Depot gas station."
Several hookups available for a maximum of 3 nights. Electric and old time grill at each site. Restroom with electric and water centrally, but not at individual sites. Playground, baseball, and basketball area on site. Also picnic tables and covered pavilion. There is no charge, but donations are accepted for electric hookup. These are padlocked, so check in with Sue. You must haul away all trash due to bear activity in the area. The campground could flood in a flash flood, but this has not been an issue so far. All pets must be leashed at all times. Contact Sue about a possible dump station if needed. Everyone in town knows Sue and her number is posted so you can easily call her after your arrival or message me and I'll give you the phone number. It is a used park so there will be people there during the day. There is a playground, basketball court, restrooms, picnic tables, fire pits, and electric upon request. There is also a lot of water near this location to fish or do whatever else. The electric is locked if you do not call Sue. If you have kids, this location would be perfect! Thank you!

'Hi, this is the mgt of Swan Creek Park.. I hope everyone enjoys our park. We DO NOT take reservations, The park has 5 electric hookups and are 1ST COME 1ST SERVE, and there is a MAXIMUM STAY OF 3 NIGHTS, Please leave donations in town at the Exeland Depot gas station if using the electric."

Great access off highway 48 and the corner of Schwartz Rd

Plenty of room at this park for parking but some weekends do fill up when there is a big event in town. There is no parking lot but there are several roads inside the park that you can park along.

Summer only. Because this location is in the far North it will have the electric and water turned off after Labor Day. Winter camping this far North is at your own discretion and risk. Ask Sue how early/late we are open in spring and fall or about the few weekends that fill up fast for local events.

We do a lot of last minute trips in the summer, but feel free to give us a shout and see if we can accommodate you.

Train & Bar in Exeland. About 1 mile from Windfall Lake boat dock and beach and also within walking distance of Swan creek. Storage available within a mile with $25 RV month and $35+ Unit per month. 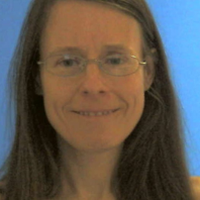 This is a campground with electrical poles, and grills to BBQ. It was a nice spot and we enjoyed being there. But I was a little confused by the fact that in the BW description it says there are no reservations accepted, and that it is first come, first served. I made the request to stay through the site and got a response that said I was the first to request it for that day. And when we arrived, there were only a couple of other sites used, so it all worked out, but since there is no “on site” check-in, I wonder if a few more people had happened to pull in and the spots were all full, I don’t think there would have been anything I could do?
You should also be aware that Exeland is a dead zone for cell service, so if that is a problem for you, you should be aware. I had been given a number to call if I had any questions, but, without service, I could not have made the call if I needed to.
Someone mentioned the train whistles......I did hear them, but they did not wake me up.

The park was nice and well maintained. You can't really reserve a spot, it's first come first serve. Not sure BDW is the place to list a spot like this. I prefer the BDW way of knowing FOR SURE you have a reservation with someone.

There would be a risk in summer time that the 5 spots here would be taken and you would be left figuring something else out. (Paid park 15 minutes North in Radisson)

We pulled in post labor day, and so the place was empty. Water was supposed to be off and power off (we were warned). Water was actually on (one spigot by the bath house), and power poles unlocked. We used solar and generator, so never checked to see if the power was on.

There is a heavily used train track less than a half mile from the park and the trains run 24 hours. Still, not to bad or extremely loud, but if you're a light sleeper, it could be an issue.

I'm not complaining, it was FREE and worked out for us. We would stay here again for a night or two.

The town of Exeland is right around the corner, population about 200. They have a gas station and few other stores.

What a gem!! Easy to find, easy to access. Only used the electric and the shade of a large tree. Three of the 5 sites were occupied while we were there. We used this as a base to visit the surrounding towns and villages. Had a great breakfast at Brenda’s in Exeland. Will request this quiet stopover when next in the area.

Hosts confirmed quickly and gave great directions and instructions. The park is a nice place for an overnight stay. It is safe and comfortable.

I stayed two days and it was great. It is a used park so there will be people there during the day but it was good. There is a playground, basketball court, restrooms, picnic tables, fire pits, water and electric upon request. There is also a lot of water near this location to fish or do whatever else. I arrived at the location then sent a message letting Sue know I was there. The electric was locked the first night but was unlocked the second. It was raining pretty good the second day I was there so I didn't really use the hook-up but there is 50, 30 and standard outlet. Really a wonderful place and so cool they let you stay. Also, if you have kids, this location would be perfect! Thank you!